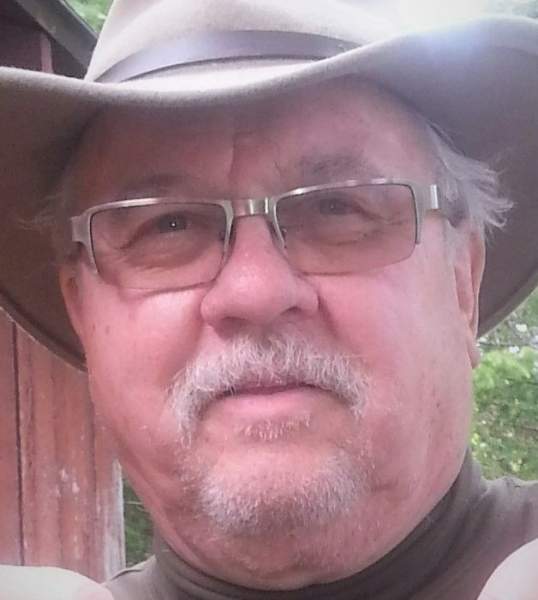 Raymond John Hemenway age 75, of Albert Lea, passed away peacefully on March 23, 2022.   The memorial visitation will be at Bayview Funeral Home on April 16, 2022 at 2-3pm.  A memorial service of remembrance will be held at 3pm at the funeral home.  Please join us after our service for a memorial dinner and a celebration of Ray’s Life at the Eagles Club in Albert Lea from 4-6pm.

Ray was born on January 8, 1947 to Dorothy Darlene Cornick and Herbert Ray Hemenway.

Ray was born the youngest of three children. Growing up, Ray enjoyed learning how the world worked by getting his hands dirty. He was naturally curious about cars, the outdoors and building.  He enjoyed spending time at the local car club working on and talking about cars. He spent a great deal of time enjoying the outdoors.  He loved hunting and fishing with family and friends. He graduated from Albert Lea High School in 1966.

He began his business career working with his father at Hemenway Concrete Products and later made the business his own as Hemenway Iron Works where later in life he partnered with his son Ray Jr. Their business created structural steel products for industrial, commercial, and residential projects. Ray Jr and Ray Sr worked together up until Ray Sr.’s passing.

Ray married Sue Varenhorst in 1967. They had two children Kelly and Ray Jr. In 1972, Ray was united in marriage to Sharon K. Wittmer.  They had a daughter Rebecca. All throughout his life, Ray continued his love of the outdoors. While he loved to travel, he spent most of his leisure time “Up North”.  He loved 4-wheeling, snowmobiling, hunting and most of all fishing.  He loved his yearly trips ‘Up North” with his fishing buddy Denny. He enjoyed these yearly trips to Canada to fish until he purchased the family cabin where he loved hosting family and friends all year round. He was a life-long member of the local Eagles Club in Albert Lea.  He volunteered his time to help support the mission of the Eagles club to uplift and support the community of Albert Lea. It was here he made many life-long friends. He was very proud to have earned Eagle of the Year status in 1987.

Later in life, he turned his creativity to woodworking and created many amazing projects such as carved feathers, rustic tables and picture frames that will be treasured forever by his family. He enjoyed spending time with his partner Cindy.  Cindy and Ray spent many years together sharing time with family and friends.  They enjoyed spending time at the cabin, visiting Harriet in Missouri, trips to South Dakota and visits to Kelly and Lorin in Georgia.  Ray really loved exploring all that life had to offer and enjoyed it even more with those he loved.

In lieu of flowers, please consider a donation to the Superior National Forest to have trees planted in his memory. Arbor Day Foundation -plant a tree in memory of Ray Hemenway

He was preceded in death by his father Herbert Raymond Hemenway and his mother Dorothy Hemenway.

To order memorial trees or send flowers to the family in memory of Raymond John Hemenway, please visit our flower store.