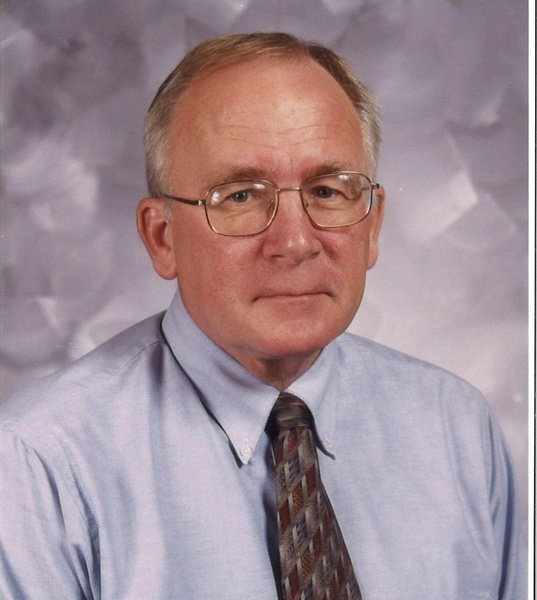 Ric was born on December 5, 1946, to Dale and Florence (Feeney) Aaseth in Willmar, MN.  Ric grew up, attended school, and graduated with the Class of 1964 in Bird Island, MN.  Ric attended the University of Minnesota and graduated from Mankato State University with a degree in Education.  Ric taught social studies at the Ellendale-Geneva High School for 35 years.

Ric married Nijole Naujokas and together they raised their two sons, Thad and Judd.

Along with his teaching career, Ric was a firefighter and EMT with the Ellendale Fire Department and First Responders, member of the City Council and spent summers doing construction work. Over the years, Ric remodeled and built numerous homes. Ric enjoyed gardening and spending time with his family (especially his grandchildren) at home and at his cabin on Beaver Lake.

Ric is preceded in death by his parents; brother, Mike Aaseth; and in-laws, John and Anna Naujokas.

A Celebration of Life will be held for Ric at a later date.

To order memorial trees or send flowers to the family in memory of Richard "Ric" C. Aaseth, please visit our flower store.