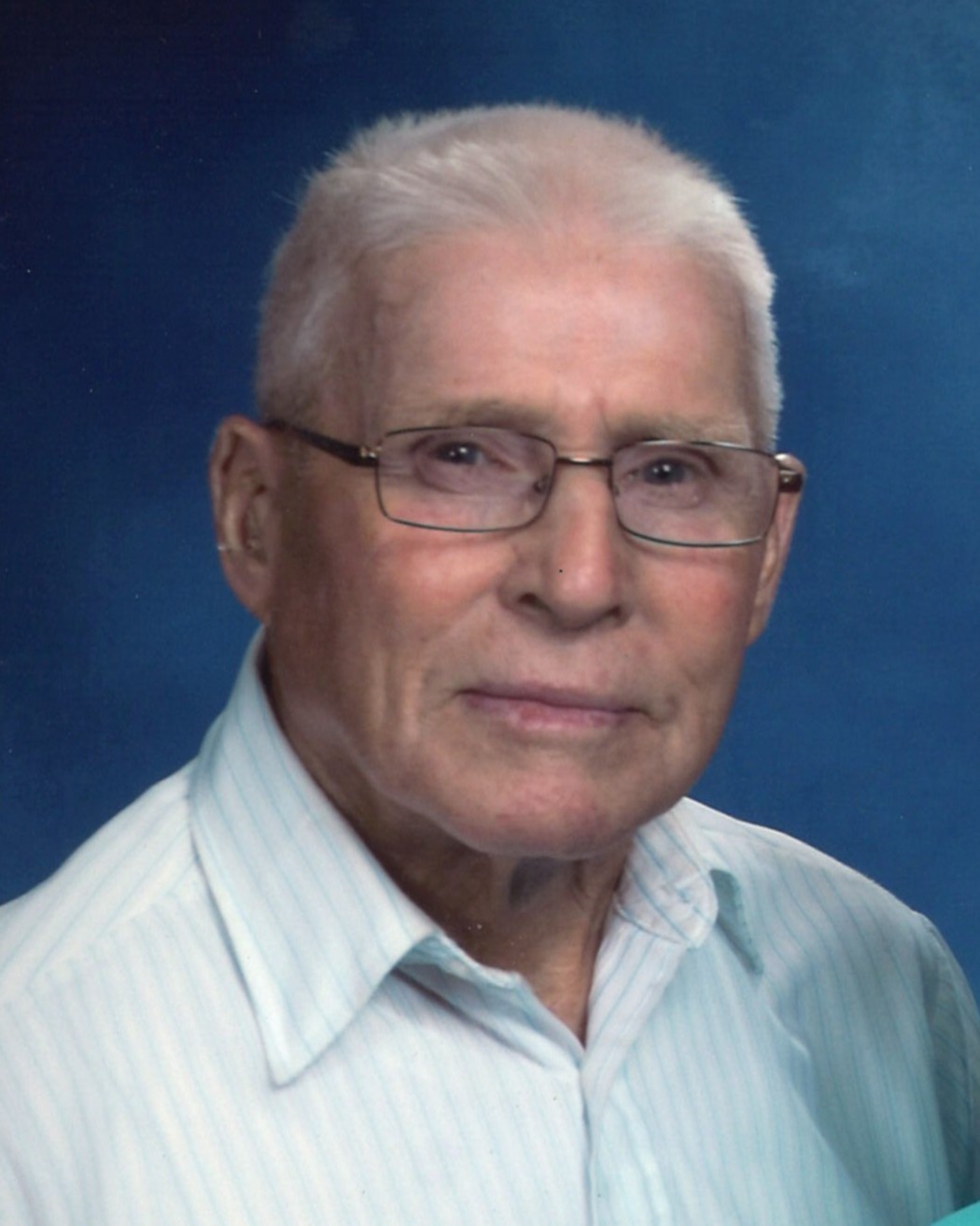 Richard Anderson, 98, passed away Monday, December 5, 2022. Funeral Service will be held at 11 AM on Friday, December 16, at Bayview Freeborn Funeral Home with visitation one hour prior to service. Burial will be at North Round Prairie Cemetery.

Richard was born on October 13, 1924 to Alfred and Guida (Nelson) Anderson on the farm in rural Glenville. He was baptized and confirmed at Round Prairie Lutheran Church. He attended School District 115 and graduated from Albert Lea High School in 1943. He started farming with his dad and gradually took over the operation.

Dick and Lorraine (Thompson) Storvick were married on August 8, 1969 at Trinity Lutheran Church in Albert Lea. They bought an 80 acre farm 1.5 miles west of the home place and lived there until health problems forced them to move to Albert Lea in 2013.

His hobbies included hunting, fishing, motorcycling and restoring old cars. He and Lorraine loved riding around in their vintage Model A. Richard was an avid motorcyclist, purchasing his first motorcycle in 1943. He gave away his last one in 2006 to his grandson, Jason. He enjoyed traveling to Sturgis every year for decades to watch the races.

To order memorial trees or send flowers to the family in memory of Richard Anderson, please visit our flower store.