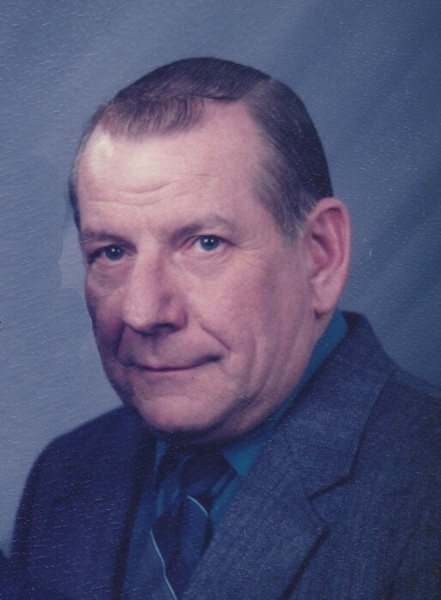 Richard (Dick-Cameo) Cameron passed away August 15, 2021 at his home surrounded by his family.  Funeral services will be held Friday August 20, 2021 at Bayview Funeral Home in Albert Lea, MN.  Services will be at 2:00 pm with visitation one hour prior to services.  Internment will be at Hillcrest Cemetery along side his wife and son.

Dick was born on September 5, 1934 to James W and Susie J (Gerdes) Cameron in Algona, Ia.  He attended Albert Lea area schools.  Dick married Barbara Hoium in January 1954.  To this union one son Greg was born.  They later divorced.  Dick joined the army in December 1954 and was stationed in Germany for two and one half years and was honorably discharged in November 1957.  In May 1966 Dick married Janet Weiler.  To this union one son Cris was born.

Dick was a semi truck driver most of his adult life and was extremely proud that he never had a chargeable accident.  He drove truck for Railway Express, Red Owl, and finally for Streaters from where he retired in 1999.

During his younger years he enjoyed hunting and fishing.  As his life went on he could be found having a beer or two with good friends at the clubs he belonged to.  He was proud to be a member of the Eagles, American Legion, Moose, and VFW organizations.  Dick went on several trips to Las Vegas with a group of friends especially his best friend Moe .These last few years he liked to run down to Diamond Jo Casino once or twice a week finally hitting a jackpot last year.  He was also an avid Twins and Vikings fan.

Dick will be sadly missed by his family and friends.  He was the last remaining survivor of his family's great generation era.

To order memorial trees or send flowers to the family in memory of Richard D. "Dick-Cameo" Cameron, please visit our flower store.