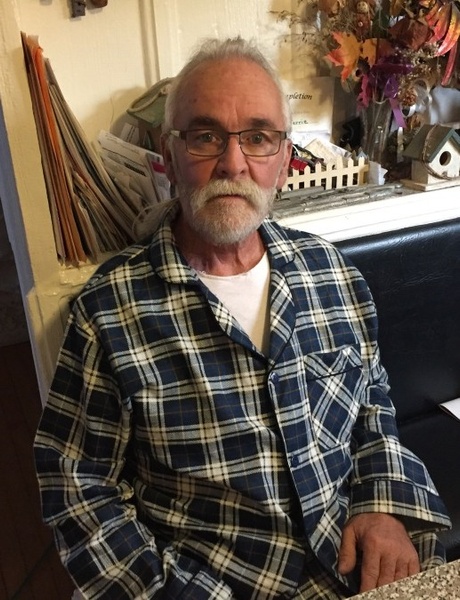 Richard “Rick” A. Ferrie, 63 of Albert Lea went to be with the Lord on Thursday, February 18, 2021 after a battle with pulmonary fibrosis (Lung Disease). Funeral Services will take place Saturday, May 1, 2021 at St. Theodores Catholic Church at 10:00AM. Father Kurt Farrell will officiate. Visitation will be one hour prior to the service at the church.  The Funeral Service will be livestreamed from Bayview/Freeborn Funeral Home’s Facebook page starting five minutes prior to the service.

Rick was born June 10th, 1957 in Austin, MN. Son of Art and Marcie (Chihak) Ferrie. He graduated from Albert Lea Senior High School in 1976. Rick and Kelly Ferrie were married on August 27, 1988 at St. Theodore Catholic Church in Albert Lea and they enjoyed 32 years of marriage.

Rick worked as a representative for HerbalLife, maintenance at Enderes Tool, and Wilson/Farmstead. After frequently traveling for NSA Water Filtration as a National Marketing Director, he chose to stay put in Albert Lea most notably as a professional painter and inventor.

He was an incredible husband and father. He will be missed by many family and friends. Rick is survived by his wife, Kelly; children, Stephanie and Logan; brothers, Steve, Dave, Mike, Bill; and sister, Liz (Ferrie) Lawrence.

Preceded in death by his parents, Art and Marcie Ferrie; and brother, Tim.

May they all be at peace in heaven.

To order memorial trees or send flowers to the family in memory of Richard Alan Ferrie, please visit our flower store.