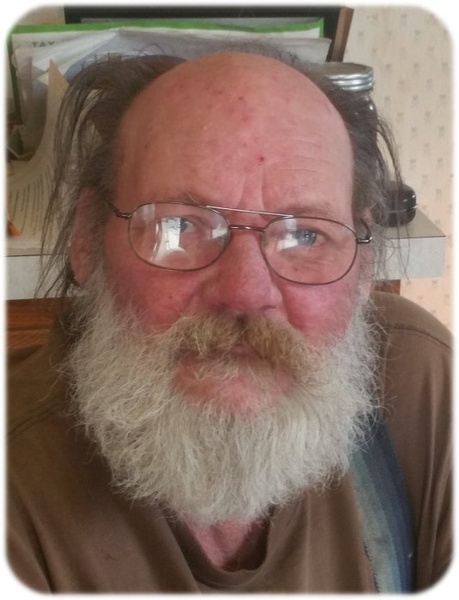 Memorial services for Richard Horning, age 62, of Albert Lea, will be held at 1:00 p.m. on Monday, June 17, 2019 at Bayview/Freeborn Funeral Home.  Pastor Kent Otterman will officiate. Friends may greet the family beginning at 11:00 a.m. at the funeral home before the service on Monday.

Richard passed away unexpectedly June 4, 2019 at his home.

Richard Donald Horning was born on March 28, 1957 in Albert Lea, the son of Donald and Mavis (Wikoren) Horning.  He grew up in rural Glenville, was confirmed at Round Prairie Lutheran Church, and graduated from Albert Lea High School in 1975.  Richard worked for Penhal as a foreman for many years.  He was a member of the Moose Lodge 1703 for 15 years.  Richard enjoyed fishing, gardening, cooking, canning, and baking. He also loved raising farm animals, having taken care of many goats, chickens, and other animals over the years.  Richard was always willing to lend a helping hand to anyone.

Richard was preceded in death by his mother, Mavis; siblings, Diane Christianson and Mark Horning.

To order memorial trees or send flowers to the family in memory of Richard Donald Horning, please visit our flower store.