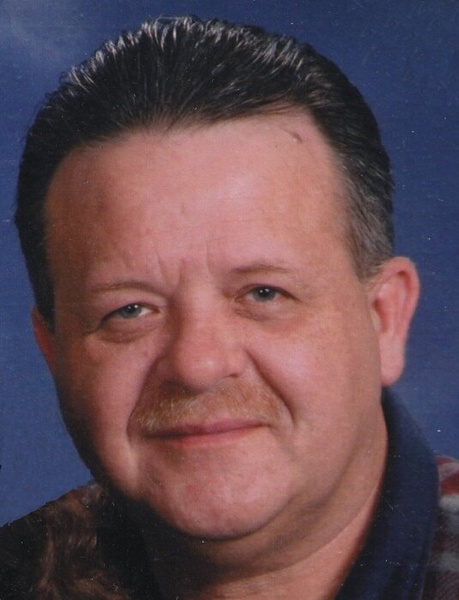 Richard Jason Montanye was born on December 22, 1965 in Fort Leonard Wood, Missouri.  He grew up in Clarks Grove, Minnesota.  Upon graduation Richard enlisted in the US Navy and saw the world aboard the USS Enterprise. After being discharged, Richard worked various jobs in the Rochester area before settling in Albert Lea where he worked as a machinist.  His most recent job was with the City of Albert Lea at the wastewater treatment plant.

One of Richard’s favorite pastimes was being a treasure hunter and gold panner. It was as much about the hunt as it was the treasure. He experienced the trip of a lifetime to the Cripple River Gold Mining Camp in Nome, Alaska.

Richard was a longtime member of the Thursday afternoon “Book Club” and always had the most unique ability to make friends no matter the size of his surroundings.

In lieu of flowers, memorials are preferred to the Humane Society of Freeborn County.

A very special thank you to Mayo Clinic Neuro-Oncology Team for their care and Hammer Dieser & Mangskau, PLLP for their support of Kelly during this difficult time.

To order memorial trees or send flowers to the family in memory of Richard J. Montanye, please visit our flower store.