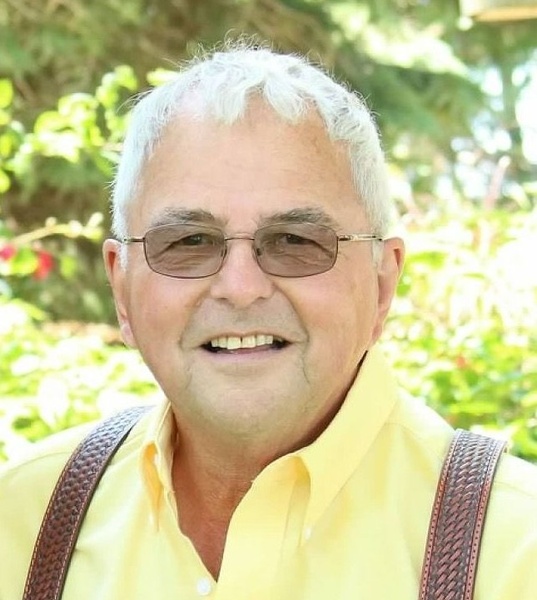 Richard “Dick” Sipple passed away on June 2nd, 2022 at his home in Albert Lea, Minnesota.  A Funeral Service will be held at 2PM on Wednesday, June 8th at Central Freeborn Lutheran Church with Pastor Matt Griggs presiding.  Visitation will be one hour prior, starting at 1PM.  Burial will be at Central Freeborn Lutheran Cemetery following the service.  Online condolences may be left at www.bayviewfuneral.com.

Dick was born on July 21, 1937 in Albert Lea to Paul and Bertha (Anderson) Sipple.  He graduated high school in 1956 and enlisted in the Army.  He married Marlene Rolands in 1958.  He worked at Streaters.  They moved to the Sipple Family Farm in 1970, being the fifth generation of Sipples to work the land.  Dick and Marlene were blessed with four children, Cheryl, Mark, Lisa and Jon.  He loved farming and raising livestock.  He was also a master woodworker and made many beautiful pieces of furniture.

To order memorial trees or send flowers to the family in memory of Richard "Dick" Sipple, please visit our flower store.