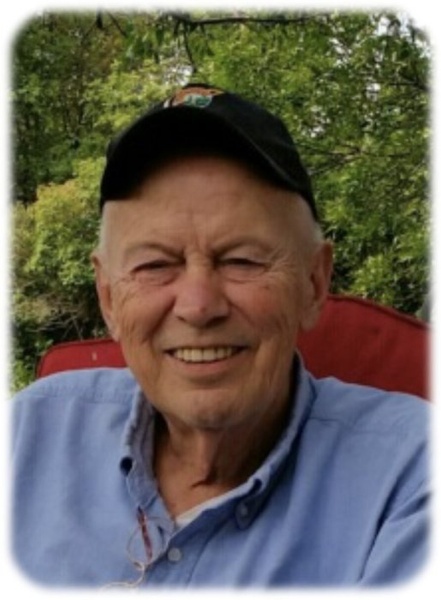 A Celebration Of Life for Richard L. Sorensen, age 73, of Savage, Minnesota, will be held at 2:00 p.m. on Saturday, February 17, 2018 at Bayview/Freeborn Funeral Home.  Interment will be at Fairview Cemetery.  Friends may greet the family one hour prior to the service at the funeral home on Saturday. Online condolences are welcome at www.bayviewfuneral.com.

Richard Lyle Sorensen was born on January 8, 1945 in Albert Lea, Minnesota, the son of Orla Brooks and LaJune Martha (Ulrich) Sorensen. He grew up in Kansas City, MO and Alden, MN, attending school in Alden.  He served in the Marine Corps during Vietnam.  On March 21, 1987, Richard was united in marriage to Phyllis Perry Starry at the Little Brown Church in Nashua, IA. Richard was a fireman for the Albert Lea Fire Department in his younger years.  He went on to be the Deputy Fire Marshal for the State of Minnesota. Richard enjoyed woodworking, fishing, and gold mining in Alaska.  He loved spending time with his family - especially his grandchildren, as well as traveling and going to the casino.

To order memorial trees or send flowers to the family in memory of Richard Sorensen, please visit our flower store.