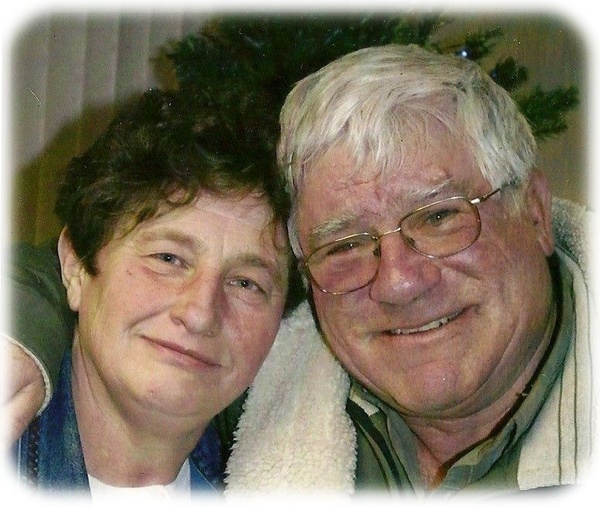 Memorial services for Robert “Bob” E. Bowman, 74, of Hollandale, Minnesota will be 10:00 a.m. Saturday, September 16, 2017 at Bayview/Freeborn Funeral Home.  Pastor Kent Otterman will officiate.  Interment will be at Hollandale Cemetery.  Friends may greet the family from 4:00-7:00 pm, Friday, September 15 at Bayview/Freeborn Funeral Home and one hour prior to the service at the funeral home on Saturday.

Bob passed away September 9, 2017, in a traffic accident near Des Lacs, ND where he was custom combining.

Robert “Bob” Eugene Bowman was born April 10, 1943 to the late Eugene and Vera Bowman in Rockford, IL. He moved to Hollandale, MN in 1946, graduated from high school and immediately joined the family farming business. He met Ann Redding at the Terp Ballroom in Austin, MN shortly out of high school and they were engaged four days later. They married the following year at St. John’s Lutheran Church and were married for 53 years. Over the years Bob farmed his own acreage in Hollandale, owned a dairy and hog farm and operated Bowman Harvesting with his son Ryan, a custom combining business with a wheat run from Texas to Canada.  He was also active in Rice Lake Quarter Horses of Hollandale with his wife Ann.

Bob enjoyed traveling within the United States as well as internationally and made friends wherever he went. He met famous horse people in Europe, rode camels in Africa, researched his ancestry in Aberdeenshire, Scotland, swam with the alligators in Australia and stayed in youth hostels and homes of friends across the globe.  During the 1980's farm crisis Bob testified before the MN Senate and helped change the laws to help farmers. He loved piloting his Cherokee 6-300 airplane and driving his Corvette. He took comfort in his animals: Rascal the dog, Dirty Paw the cat, and Legend the horse. His bear-like hugs were legendary, as was the way he would chat with everyone he met. He overcame numerous physical obstacles, including open heart surgery and found friends in the doctors of Mayo Clinic. He took joy in a cup of coffee with someone he loved, was proud of his children and enthralled with the activities and accomplishments of his grandchildren. He trusted God would guide him, was satisfied with his life, saying his home and family exceeded all his childhood dreams. He never spoke cross words and his needs were few; family!

Survivors include his wife Ann Bowman of Hollandale, MN; three children, Robert Bowman (Kirsten) of Aachen, Germany, Christine Keely (Chris) of Bloomington, MN and Ryan Bowman (Diane) of Hollandale, MN. He also thought of Devin Wilfong of Hiram Rapids, OH as family. He was honored to have 8 grandchildren; Sandra, Timothy, Brandon, Andrew and Theodore Bowman as well as Joseph, Jessica and Kevin Keely. Both Andrew and Theo helped with Bowman Harvesting. He is also survived by his two brothers; Gary Bowman and Bill Bowman; sister, Judy Degen; and numerous nieces and nephews.

Bob was preceded in death by his parents.

To order memorial trees or send flowers to the family in memory of Robert Bowman, please visit our flower store.