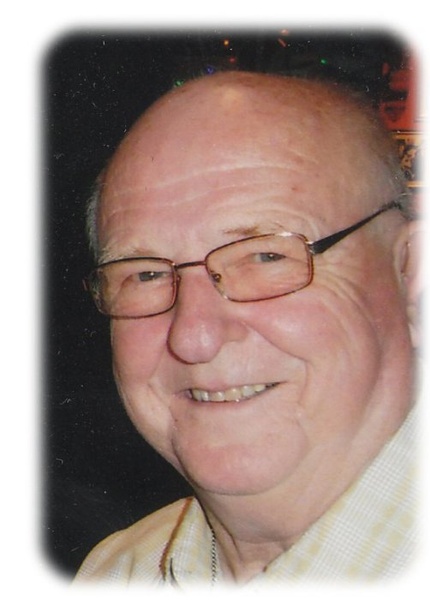 A visitation for Robert F. Petersen, age 78, of Albert Lea, will be held from 4:00-6:00 p.m. on Monday, February 12, 2018 at Bayview/Freeborn Funeral Home.  Interment will be at Fort Snelling National Cemetery at 11:00 a.m., Tuesday, February 13. Online condolences are welcome at www.bayviewfuneral.com.

Robert Frederick Petersen, the most awesome dad ever, was born September 28, 1939 in Council Bluffs, Iowa the son of Henry and Helen (Kause) Petersen.  He grew up and attended school in Council Bluffs.  In the Fall of 1957, Bob enlisted in the U.S. Navy. During his years in the Navy, which included Vietnam, he served on the U.S.S. Hopewell and the U.S.S. Purdy.  He retired from the Navy in 1975 as the Chief Personnel Officer in Des Moines.  After his discharge he worked as the Liquor Department Manager at Hy-Vee in Ames, Iowa.  Bob met the woman of his dreams on the beach at the Sands Point Naval Training Device Center in Port Washington, NY., in the summer of 1963. They married April 24, 1965, at Our Lady of Fatima Catholic Church in Port Washington. After Nancy’s death in 2005, Bob moved to Albert Lea to be closer to family.  He was a member of Zion Lutheran Church.  Bob was the most dedicated Grandpa to his granddaughters – always attending their activities

Bob was preceded in death by his parents; wife, Nancy; brothers, Henry, Richard, Harold, and John; and sisters, Helen and Doris.

To order memorial trees or send flowers to the family in memory of Robert F. Petersen, please visit our flower store.