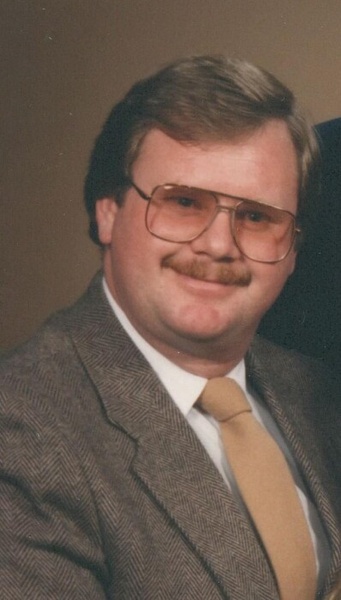 Bob was born to Robert and Marcella (Trebilcock) Reicherts on May 8, 1951 in Riceville, Iowa. The family lived in Mason City for most of their life where Bob graduated from Mason City High School in 1969.  He went on to pursue a lifelong career in the automotive field as a management consultant until his retirement in 2014.

Bob was united in marriage to Debra Bridgeford on January 31, 1970, and had four sons, Robert Jr, Joseph, Jonathan and Christopher.

Bob enjoyed many hobbies including woodworking, having made many beautiful pieces of furniture.  He also loved to hunt, fish, and spend time with family, vacationing throughout the country.

He is survived by his wife Debra of 51 years, his sons and their families Robert Jr and his children Autumn, Alex, Savana, Tabitha and Steven of Roseburg Oregon, Joseph and his wife Kari and son Elric of Roseburg Oregon, Jonathan and wife Tammy and their sons Jackson, Hunter, and Sullivan, of Cannon Falls Minnesota, and Christopher and his fiancé Carrie and son Caiden of Farmington Minnesota.

Bob was preceded in death by his parents Robert and Marcella Reicherts and his two sisters, Mary Schiff and Sandra Osegera.

A celebration of life will be held at Our Saviors Lutheran Church at 2502 South Jefferson in Mason City on Thursday, March 4th at 11:00 am.

Flowers may be sent directly to the church.

To order memorial trees or send flowers to the family in memory of Robert Lee Reicherts, please visit our flower store.