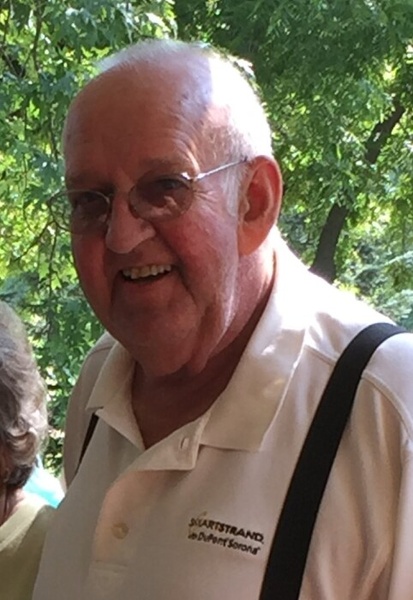 Rodney “Buzz” Allen Boelter, 84, of Albert Lea, passed away at home surrounded by his loving family on Wednesday, December 30, 2020.

Buzz was born on August 12, 1936 in Austin, Minnesota.  He graduated from Albert Lea High School in 1954.  Buzz and Iona Monson were united in marriage on September 2, 1956.  He worked at Wilsons/Farmstead for 40 plus years.  Buzz enjoyed bowling, card club with his friends, and woodworking in his younger years. Buzz was an avid fan of puzzle books and playing solitaire in his free time.

To order memorial trees or send flowers to the family in memory of Rodney "Buzz" Allen Boelter, please visit our flower store.