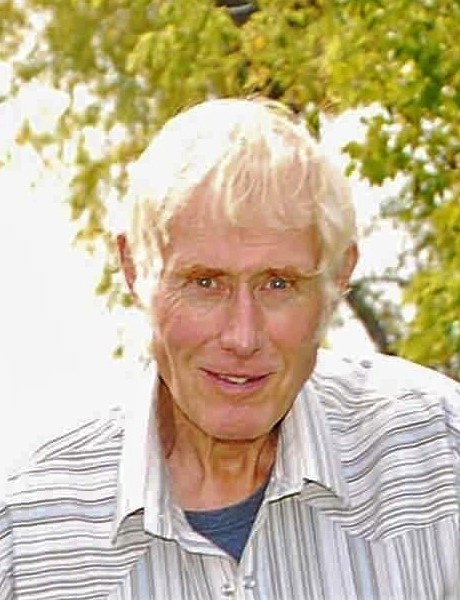 Rodney “Rod” Schmidt, 71, of Albert Lea went to his forever home to be with his loving Heavenly Father on November 4, 2020.

A public visitation will be held from 4-6PM on Thursday, November 12 at Bayview/Freeborn Funeral Home.  Masks will be required and social distancing protocol will be followed.

Rodney was born on July 31, 1949 in Dickinson, ND.  He grew up on a farm near Wadena, MN where he graduated from Wadena High School in 1967. In March 1969 Rod graduated from Staples Technical College for Diesel Mechanics.  He started his 46 year career with Ziegler CAT in Bloomington as a heavy equipment diesel mechanic.  In 1977 he moved to Albert Lea to become Ziegler’s field service mechanic for Albert Lea and surrounding area.

On October 18, 1969 Rod was united in marriage to Kathy Rudolph and made their home in Prior Lake for 8 years where they started their family of 4 children and later moved his family to Albert Lea in 1977.

Rod’s hobbies included helping his children with projects, working on remodeling his home, taking care of his yard, being outdoors, and fixing anything that needed to be fixed. He enjoyed taking road trips with Kathy in the fall to look at the changing of the leaves and visiting apple orchards. Rod also enjoyed his ice cream treats.

Rod is preceded in death by his parents, Carl and Rose Schmidt and mother and father-in-law, Charles and Dorothea Rudolph.

In Lieu of flowers, memorials are preferred to Youth for Christ, Albert Lea.

To order memorial trees or send flowers to the family in memory of Rodney "Rod" Carl Schmidt, please visit our flower store.