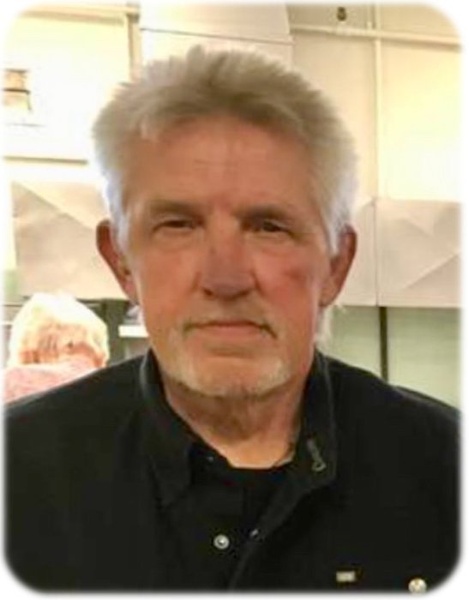 Lifetime Albert Lea resident Roger Oyer Brua (69) passed quietly at his home June 6, 2019 of probable cardiac arrest.  A memorial service will be held at First Lutheran Church on Wednesday, June 12 at 11:00 a.m.  Pastor John Holt will officiate.  A procession and Interment of both Roger and his mother Vivian (who passed away in March) will be at Graceland Cemetery following the service.   Friends may greet the family one hour prior to the service.

Roger was born January 11, 1950, in Albert Lea, the son of Ole (Oyer) and Vivian (Wrolson) Brua. He graduated from Albert Lea High School in 1968 after participating in football and wrestling.

He and Mary LaCore-Bjerk have been a couple for nine years but have known each other since childhood.  His time with Mary has been some of his best.

Roger worked for many years as a salesman at Crossroads Motors followed by 12 years as a dealer for Diamond Jo’s Casino in Northwood IA.  He was a dedicated employee.

Roger’s first cardiac episode was at a local bar & grill in 2010.  He was resuscitated by 2 off Duty EMTs.  They gifted him 9 more active years of life.

Rog enjoyed muscle cars, motorcycles and playing gin with his closest friends.  He idolized Donald Trump and John Wayne.  His care for his mother Vivian was a priority for him and her recent passing took a noticeable toll on him.

He had dozens of friends and will be truly missed.

Roger is survived by his brother Rick and his wife Jill (Krause) as well as Rick & Jill’s children Ferrin Brua Hoffmann and Bridget Meyer McCarthy.

He is preceded in death by his parents and an infant sister Linda.

To order memorial trees or send flowers to the family in memory of Roger O. Brua, please visit our flower store.