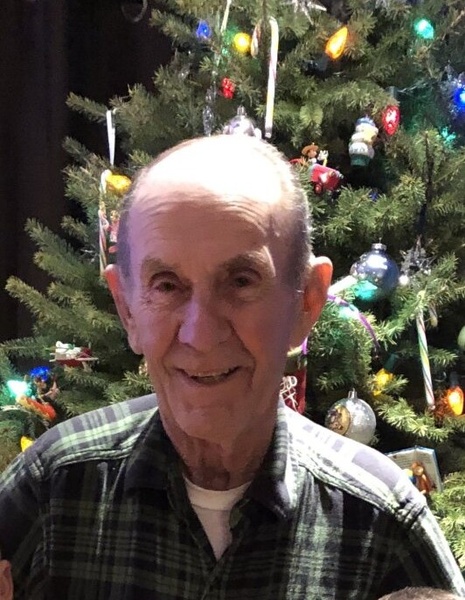 Roger was born on October 16, 1939 to Henry H. Deyle and Olga Ketterling in Wishek, North Dakota.  He attended and graduated Wishek high school in 1957.  Immediately following high school, Roger enlisted in the North Dakota National Guard.  He trained in California as a cook.  While in the National Guard he attended the State Teachers College in Valley City, North Dakota.  He received an education in meat cutting in Toledo, Ohio.  In 1967, he was united in marriage to Virginia Stenzel and eventually settled on a farm outside in Alden. To this union five children were born.

Roger’s hobbies were raising livestock on the farm, playing darts and hunting deer and elk.  He was a member and served as the Alden Legion Post Commander.

He was preceded in death by his parents; brother, Emmanuel; sister, Wilma.

A special thank you to the nurses and aids at St, John’s Meadows.

To order memorial trees or send flowers to the family in memory of Roger Galen Deyle, please visit our flower store.