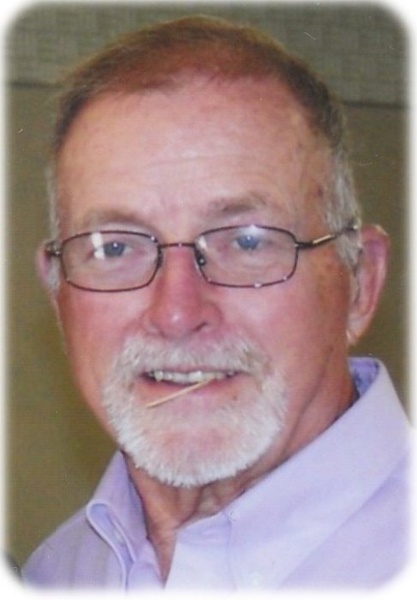 Roger Dean Johnson, 85, of Albert Lea, passed away peacefully on Thursday, December 12, 2019 at St. John’s - Woodlands surrounded by his family. Funeral services will be at 11 a.m. Tuesday at Bayview/Freeborn Funeral Home in Albert Lea. The Rev. Don Malinsky will officiate. Visitation will be from 4 to 6 p.m. Monday at Bayview/Freeborn Funeral Home and one hour before the service at the funeral home.

Roger was born January 29, 1934 in Blooming Prairie, MN on the family farm, son of Raymond and Helen (Ellis) Johnson. He was a graduate of Blooming Prairie High School. He served in the Air Force for 3 years in Lake Charles, Louisiana. On September 5, 1959 he married Helen Waalkens at Oakland Midway Lutheran Church in Oakland, MN. Two boys, Jim and Al, were born to this union. Throughout the years, Roger worked several different jobs. He finished his career driving truck for Viracon in Owatonna, MN. He retired at the age of 62 and enjoyed traveling with Helen, family, and friends.

Roger enjoyed camping, snowmobiling, golfing, bowling, watching his sons and grandson’s athletics, and spending his winters in Arizona. He loved spending time with family and friends and always had a smile on his face and a twinkle in his eye. He shared a special bond with his grandson, Luke, and loved to take him camping and spend time with him whenever he could. Roger was eager to share stories everywhere he went and had a great way of making conversation; he never met someone he didn’t like. He will be greatly missed by all who knew and loved him.

He would want us to give special mention to his caretakers at the Woodlands. They provided the love and care he needed to make his life comfortable in his last year and a half. If you would like to leave a memorial, please consider donating to Parkinson’s Foundation at parkinson.org. Roger courageously battled this disease for over 15 years.

To order memorial trees or send flowers to the family in memory of Roger D. Johnson, please visit our flower store.