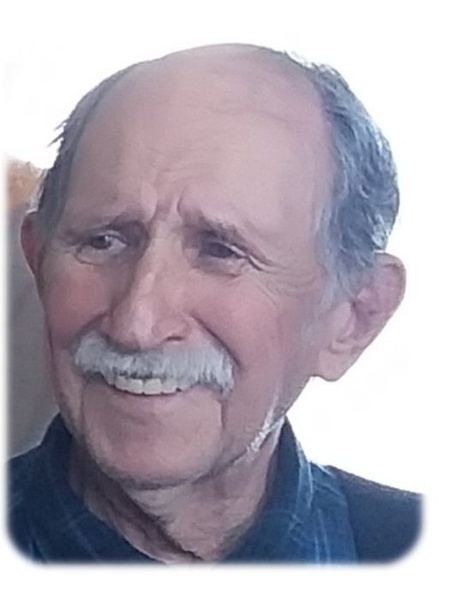 Funeral services for Roger Prantner, age 88, of Glenville, will be held at 11:00 a.m. on Thursday, August 2, 2018 at First Lutheran Church in Glenville.  Vicar Joshua Blair and Pastor David Engen will officiate. Interment will be at Greenwood Cemetery. Military honors will be accorded by local veteran’s organizations. Visitation will be from 4:00-7:00 p.m. Wednesday, August 1 at Bayview/Freeborn Funeral Home and one hour prior to the service at the church on Thursday.

Roger Louis Prantner was born on December 17, 1929 at home in Glenville, the son of Louis and Olive Ione (Herman) Prantner.  He attended country school in rural Glenville.  Roger proudly served his country twice.  First, when he enlisted in the Marine Corps in 1947.  After his honorable discharge while in California, he returned to the Glenville/Myrtle area.  On May 9, 1951 he was drafted in the U.S. Army.  During that time, he was stationed in Korea.  He again returned home after an honorable discharge.  On November 2, 1952, Roger was united in marriage to Agnes “Aggie” Lorraine Peterson at Silver Lake Lutheran Church.  They moved to the Glenville area as a young family.  He worked as a welder for Queen Stoves and Scotsman Products.

Roger had many interests, including deer hunting, fishing, wagon trains, buggy and wheelmaking, lawn mowing, and raising horses and mules.  He regularly would run his trapline – from coffee in Myrtle/Glenville to “Tootsie Roll’s” for supper. He was an avid collector of hats and “stuff.” Roger enjoyed watching ballgames with Jevonne on TV and attending his grandchildren’s and great-grandchildren’s activities. A favorite event of his was demonstrating wagon wheel making at Kiester Days.  Roger was a member of First Lutheran Church in Glenville. He was also very active in the community as a member of the American Legion and Bohemian Brick Hall/Lodge Zare Zapadu Lodge #44 and was a past member of the Moose Lodge, Union Center, Sunset Saddle Club, Pioneer Power, the V.F.W. and he previously served as a 4-H leader.

To order memorial trees or send flowers to the family in memory of Roger Prantner, please visit our flower store.