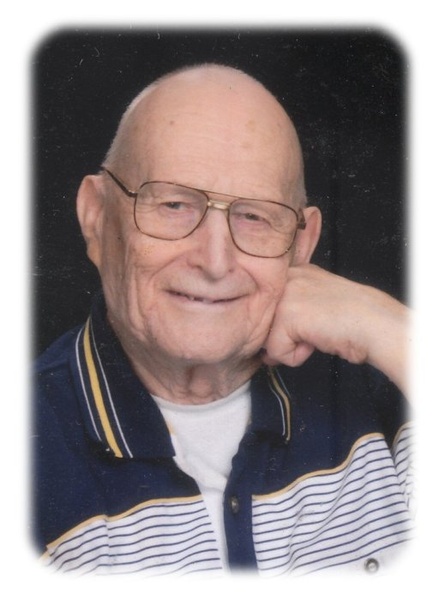 Funeral services for Roger G. Randall, age 84, of Albert Lea, will be held at 2:00 p.m. on Thursday, September 28, 2017 at First Presbyterian Church in Albert Lea.  Rev. Dwight Netzer will officiate. Interment will be at Hillcrest Cemetery.  Visitation will be one hour prior to the service at the church.

Roger Gayle Randall was born February 22, 1933 in Albert Lea, the son of Myron “Babe” and Louise (Weber) Randall.  He grew up and attended school in Albert Lea.  On March 4, 1961, he was united in marriage to Helen Bernice Schroeder in Mason City, Iowa.  Roger worked for many years at Wilson’s and Farmstead.  He was a member of First Presbyterian Church.  Roger was also a member of the Eagle’s Club, Moose Club, and the American Legion.  He enjoyed many sports, including football, baseball, and basketball, and was a big Vikings and Twins fan. He also enjoyed polka music, bands, and karaoke. Roger especially loved spending time with family at reunions or other get-togethers.

To order memorial trees or send flowers to the family in memory of Roger Gayle Randall, please visit our flower store.