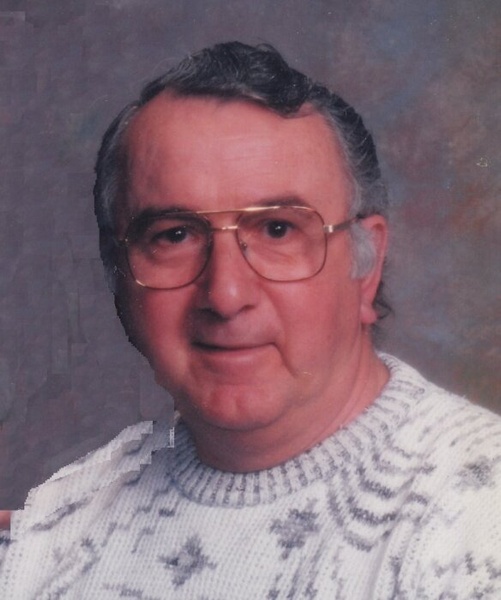 Private Memorial Service for Roger Schultz will be held at Bayview Freeborn Funeral Home. Fr. Kurt Farrell will officiate. Burial will be in St. Theodore’s Cemetery. Online condolences are welcome at www.bayviewfuneral.com.

Roger was born on August 13, 1935 to Frank and Cecelia (Larson) Schultz in Albert Lea. He grew up in Albert Lea and attended Albert Lea High School. In his early years he enjoyed competitive basketball. He married Delores Greenwood on February 14, 1956. Roger worked hard all of his life to provide for his wife and family. He worked primarily at Wilson & Co.

Roger was preceded in death by his wife Delores; and his 8 siblings.

In his later years Roger enjoyed traveling with his wife Delores of nearly 53 years. Now Roger and Delores are united in the Kingdom of Heaven.

In lieu of flowers, memorials are preferred to Mayo Hospice of Albert Lea or St. Jude's.

To order memorial trees or send flowers to the family in memory of Roger John Schultz, please visit our flower store.