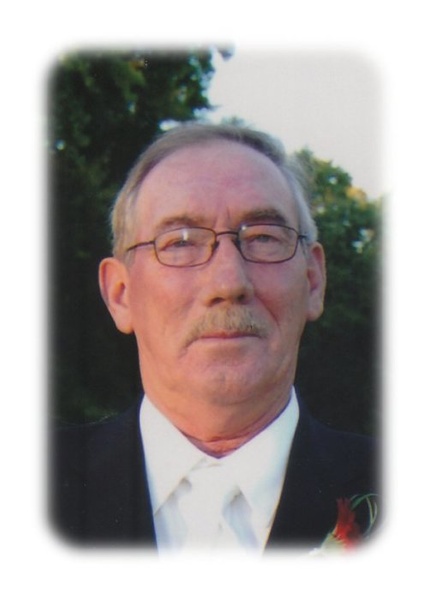 Funeral services for Roger M. Thompson, age 69, of Clarks Grove, will be held at 10:30 a.m. on Friday, September 15, 2017 at First Baptist Church in Clarks Grove.  Rev. Jamie Cameron will officiate. Interment will be at Clarks Grove Cemetery.  Military Honors will be accorded by local servicemen’s organizations. Visitation will be 4:00-7:00 p.m. on Thursday, September 14 at Bayview/Freeborn Funeral Home and one hour prior to the service at the church on Friday.

Roger died unexpectedly of a heart attack on Monday, September 11, 2017.

Roger Melone Thompson was born on May 22, 1948 in Albert Lea, the son of Robert and Marian (Borland) Thompson.  He grew up on a dairy farm south of Clarks Grove.  Roger graduated from Albert Lea High School in 1966 and then earned an Associate’s degree from Austin Community College.  He worked at Owens Illinois Paper Company until he was drafted into the U.S. Army during Vietnam.  After his discharge from the military, Roger married Kristine Vande Kamp on June 17, 1970 at Hollandale Reformed Church.  He worked for Lembke Construction and Streaters in Albert Lea.  Roger later started Thompson Tree Service and Thompson Sanitation.  Roger enjoyed elk hunting in Idaho, along with fox and deer hunting.  He spent winters in Arizona.  Roger was a member of First Baptist Church in Clarks Grove, Lions, and Moose.  He enjoyed spending time with his grandkids and their activities.

Roger was preceded in death by his father, Robert; his wife, Kristine; and father and mother-in-law, William and Charlotte Vande Kamp.

To order memorial trees or send flowers to the family in memory of Roger Thompson, please visit our flower store.