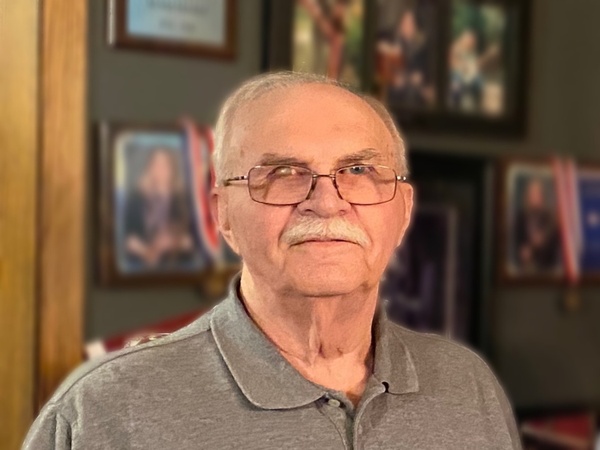 Celebration of Life for Ronald Godtland will be held from 4-7PM on Thursday (10/29) at Bayview Freeborn Funeral Home. A private family burial will take place at Oaklawn Cemetery in Emmons. Online condolences are welcome at www.bayviewfuneral.com.

Ronald Eugene “Ron” Godtland, age 82 of Albert Lea, passed away on October 25, 2020 at his home shortly after being diagnosed with advanced pancreatic cancer.

Ronald was born on August 17, 1938 in Albert Lea to Arthur and Grace (Clemmetson) Godtland. He grew up in rural Albert Lea and attended District 37 country school through sixth grade. He graduated from Albert Lea High School in 1956. After high school, Ron joined his father’s drywall business along with his brother. He married DeeAnn Anderson on March 1st, 1958, together they had two children and later divorced.  On April 3rd, 1971 he married Karen Kaufman at Bear Lake Lutheran Church. In 2002 Ron retired from the drywall business.

Ron enjoyed playing baseball and softball, bowling with his brothers, hunting and fishing trips. He loved spending time with his family, especially his grandchildren and great-grandchildren. Ron had a good sense of humor and everyone always loved to be in his company. Most of all Ron enjoyed his coffee.

To order memorial trees or send flowers to the family in memory of Ronald Eugene Godtland, please visit our flower store.