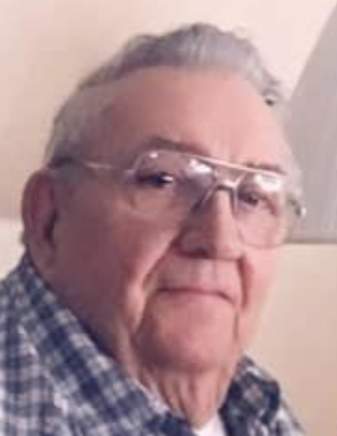 Ronald was born on July 6, 1935 to George and Arlette (Gullord) Miller in Wells, MN. Ronald lived and worked in the wells for most of his life.  He worked at the Wells Farmers Elevator for 36 years.  Ronald met Angie Hodge in Wells in 1955.  A year later the two were united in marriage on September 5, 1956 in Fort Dodge, IA.  The two settled down in Wells and raised four kids.

Ronald was a hard worker and worked all the time.  In his spare time, along with Angie, the two would buy a house and fix it up to sell in the Wells area.

To order memorial trees or send flowers to the family in memory of Ronald George Miller, please visit our flower store.