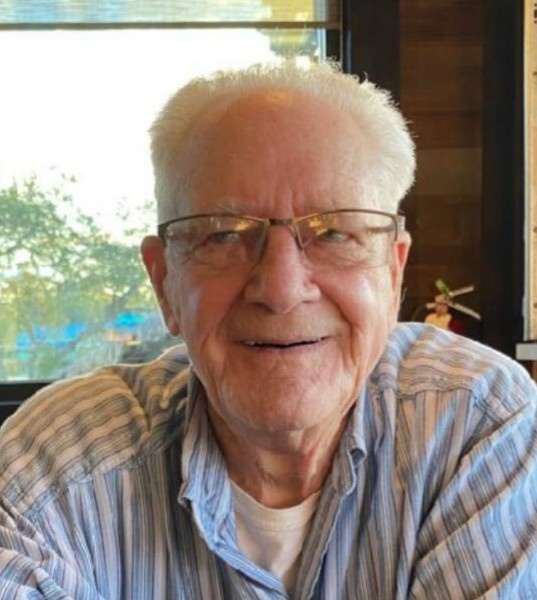 Ronald was united in marriage to Donna Jean Prull in 1957. This union was blessed with three children, Gerald Rosenberg, Derrice (Mike) Erickson and Deanna (Michael) Hutchins all of Albert Lea. The couple made their home briefly in Fairmont and were transferred to Albert Lea, Minnesota by Ronald’s employer Marigold (Kemps) Dairy. After 40 years with Kemps, Ronald retired.

Ron enjoyed fishing, hunting and the outdoors. In later years he dabbled in landscape painting and drawing.

To order memorial trees or send flowers to the family in memory of Ronald Richard Rosenberg, please visit our flower store.