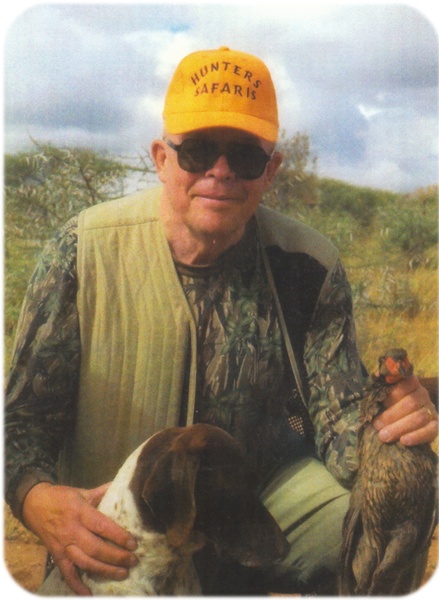 Memorial services for Ronald L. Woodside, age 85, of Albert Lea, will be held at 11:00 a.m. on Monday, June 10, 2019 at Bayview/Freeborn Funeral Home.  Pastor Kent Otterman will officiate. Military honors will be accorded by local veteran organizations. Interment will be at Hillcrest Cemetery. Friends may greet the family one hour prior to the service at the funeral home on Monday. Online condolences are welcome at www.bayviewfuneral.com.

Ronald Luverne Woodside was born on June 29, 1933 in Albert Lea, the son of Gerald and Evelyn (Anderson) Woodside.  He graduated from Albert Lea High School in 1951.  Ron went on to work at Wilson’s for a short time before joining the U.S. Army.  After his honorable discharge from the service, Ron married Patricia Prosser in Albert Lea.  The couple moved to New Ulm for several years before returning to Albert Lea.  Ron went back to work at Wilson’s (as a professional boxer).  The couple later divorced.  Ron then was married to Kathy Choronzy for 19 years.  Ron enjoyed hunting, trapping, and traveling the world.  He loved attending his grandchildren’s ball games and other events.  He often went to garage sales and was a collector and seller of aluminum cans.  Ron also raised pigeons, with several having been released at NFL games and at the World Trade Center. Ron was a member of the N.R.A., the Minnesota Trappers Association, and Ducks Unlimited.

Ron was preceded in death by his parents, Gerald and Evelyn, and second wife, Katherine.

Thank you to the staff at Good Samaritan Society, the Hospice staff, the VA Clinic, and his home health care nurses.  He appreciated all that you did for him and so does his family.

To order memorial trees or send flowers to the family in memory of Ronald Luverne Woodside, please visit our flower store.