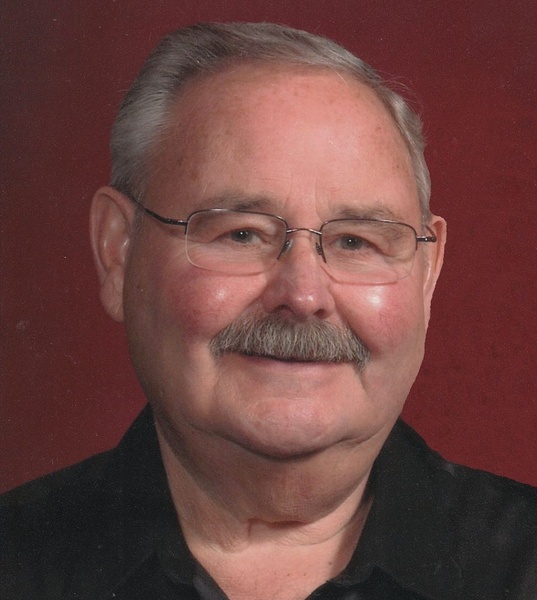 Ross Wayne Moyer, 83, of Albert Lea, MN passed away on Monday, September 27, 2021 at Saint Mary’s Campus in Rochester, MN. Funeral Services will be held at 1pm on Friday October 1, 2021 at Bayview/Freeborn Funeral Home with Pastor Shane Koepke presiding. Visitation will be held one hour prior to the service. Interment will take place at Hillcrest Cemetery, Albert Lea, MN.

Ross was born on March 30, 1938 to Ferris and Alma (Carlson) Moyer in Albert Lea. Ross grew up and attended school in Albert Lea graduating with the class of 1956. Ross and Joan (Steele) Moyer were united in marriage on June 14, 1959. The couple settled in Albert Lea to raise their family. Ross was employed by Wilson & Co. for forty years. Ross then took employment as custodian at Alden High School until his retirement.

Ross loved being outdoors. He enjoyed hunting, fishing, and camping with his family. Ross was a natural musician. He could pick up any tune. He played many instruments including violin, guitar, banjo, but loved most of all his harmonica. Ross was also an avid woodworker. He made many elaborate miniature log cabins.

Ross is preceded in death by his parents; brothers, Jerry Moyer, Gordy Moyer, and Dalis Moyer.

To order memorial trees or send flowers to the family in memory of Ross Wayne Moyer, please visit our flower store.