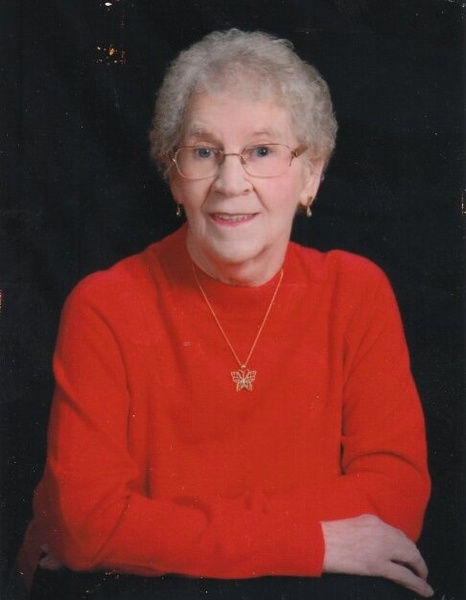 Rosslyn was born on February 23, 1934 to Ross and Nylene (Brown) Asher in Albert Lea. She grew up in Albert Lea and attended Albert Lea School. She was a lifelong member of Salem Lutheran Church where she was baptized and confirmed. It was also where she married the love of her life George Cameron on December 2, 1950. Rosslyn worked as a cook at the Albert Lea School for many years.

Rosslyn was involved in both the Sew & Tell Group and Circle at Salem Lutheran Church. She also enjoyed crocheting, sewing, quilting, gardening, traveling, and camping. Most of all Rosslyn loved to spend time with family and friends.

She was preceded in death by her husband George; parents Ross and Nylene; son Clay; siblings Lola, Faith, Robert, and Patricia.

A memorial service will be held at a later date. Memorials can be sent to the family in care of the Bayview Freeborn Funeral Home at 1415 North Hwy 13, Albert Lea, MN 56007.

To order memorial trees or send flowers to the family in memory of Rosslyn Annette Cameron, please visit our flower store.

Services to be held at a later date