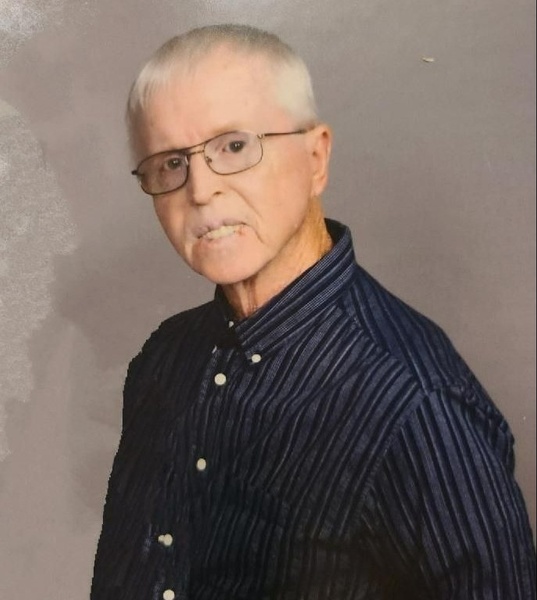 Russell (Russ) John Roozenboom, age 70, of Albert Lea, MN died peacefully on December 5, 2021 at his home with family by his side. He spent a number of weeks at the hospital during Fall 2021 while battling various health complications from endocarditis until he started hospice care. Russ was happy to spend his final days at home where he was most comfortable.

Funeral services will be held December 11, 2021 at 1pm at Trinity Lutheran Church, Albert Lea, MN. Pastor Eileen Woyen will officiate. Visitation will be one hour prior to the service beginning at 12pm.

Russ was born on April 25, 1951, in Canton, South Dakota to Betty Irene (Nelson) Roozenboom and William John Roozenboom. His family lived near Hollandale, MN for the majority of his childhood. Russ graduated from Albert Lea High School in 1969. He joined the Marines and was stationed in both California and Vietnam. In August of 1971, Russ took leave and came back to Albert Lea, MN where he was united in marriage to Mary Elizabeth Catherine Tambo on August 28, 1971. Russ and Mary lived in California until Russ finished his service in October of 1972. They moved back to Albert Lea where they have resided ever since and raised their two children, Amy and Mike. Russ and Mary recently celebrated 50 years of marriage together.

Russ was a member of Trinity Lutheran Church of Albert Lea, MN. He served in the National Guards from 1975-77 and 1981-1995. He helped with his son’s boy scout troop. Russ retired from his job as a machinist in 2013. Over his lifetime he courageously beat cancer several times, survived a heart attack, and survived open heart surgery.

When asked what some of his favorite memories were, he brought up family vacations over the years, fishing and hunting trips with friends, and time spent with family doing everyday things. Russ loved being a grandpa and was devoted to his family. He had a deep love for bald eagles, was very proud to be a Vietnam Veteran, and had a fun sense of humor that brought joy to those around him. His family is grateful for his love and many amazing years together.

In lieu of flowers, memorials preferred to Trinity Lutheran Church.
A special thank you to Mayo Hospice from the family for the care and support over the final days.

To order memorial trees or send flowers to the family in memory of Russell John Roozenboom, please visit our flower store.