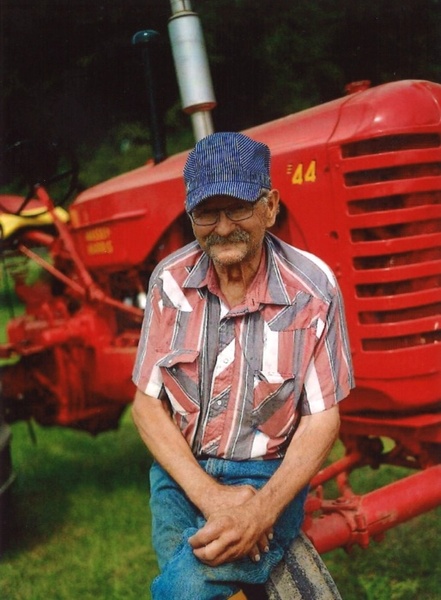 Russell Ernest Thostenson of Hartland, MN born July 5, 1949 to Willie & Elsie Thostenson, passed away at Methodist Hospital in Rochester, MN October 6, 2020 at the age of 71.

Russell was born and raised in Bath Township.  He was baptized and confirmed at Cross of Glory Church in Hartland, MN.  He attended school in Ellendale, MN and graduated with the Class of 1967.  Russell remained in the area his entire life where he was a farmer.

In May 1971, Russell married Jean Swearingen and then later divorced.

Russell had a passion for horses, they were his greatest hobby.  He enjoyed farming with them and driving them.  He also found great satisfaction in breaking horses for others.  Most recently, he took great pride in restoring tractors.

Memorial Services will be held for Russell at 11:30 am on Saturday October 10, 2020 at Cross of Glory Lutheran Church in Hartland with Reverend Steve Schwartz presiding. Visitation will take place two hours prior to the service on Saturday.

To order memorial trees or send flowers to the family in memory of Russell Ernest Thostenson, please visit our flower store.