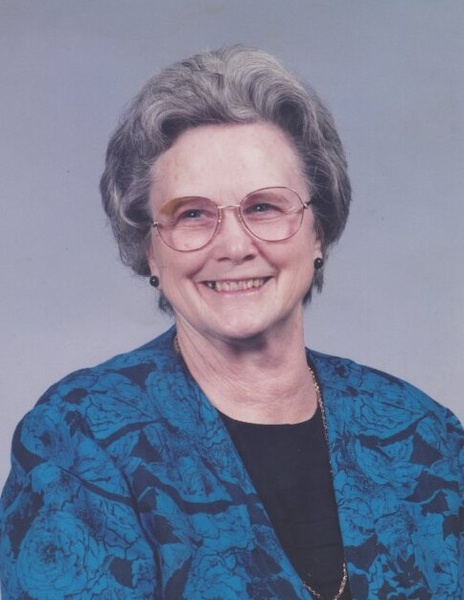 Ruth Carol (Ketchum) Ragan, 92, of Albert Lea, passed away on October 16th at St. John’s Lutheran Home in Albert Lea, MN.  A Memorial Service will be held at the Assembly of God Church 1540 S. Shore Dr. at 11:00 a.m. on Saturday, November 14th with Rev. Ryan Quigley presiding.  Visitation will be one hour prior to the services at the church.  Online condolences may be left at www.bayviewfuneral.com.

Ruth was born on October 29th, 1927 into the Ketchum family. Her parents were Spence “Dock” Ketchum and Mae Marie (Smith) Ketchum. Her two older brothers were Kenneth and Robert.  She grew up in Dodge Center, MN and went to Doge Center high school.  In 1951, she met Frank Lewis Ragan.  They were married on August 30th, 1952.  In 1966, they adopted two siblings, Carol Marie and Robert Lewis. The Ragan family moved to Albert Lea, MN in 1968.  Frank passed away in 1976.  Ruth is a long time member of the Assembly of God Church.  She loved working with kids.  She helped with the Missionettes, Children’s church, Sunday School, and Vacation Bible School.  Ruth also played the keyboard for the worship team for five years.  This developed into a ministry where she played her keyboard over the phone for homebound people.  After her husband’s death, she opened her home to be the headquarters for King’s Aids (formerly known as the Appalachian Clothing Drive).  In 1997, Ruth received the Poverty Warrior Award from the Community Action Agency for her dedication to this ministry.  She also made quilts for Children’s Vision International, an orphanage in Bogota, Columbia.  Ruth made at least 125 quilts each year for this organization. Ruth continued to work tirelessly for both of these ministries until she was well into her 80s. Ruth’s garage sales were also legendary, and she held 3 each year, donating much of the proceeds to King’s Aids.

Ruth is survived by her two children, Carol (Terry) Ganrude and Robert (Naw Pe) Ragan; grandchildren, Israel and Isaac Ganrude; and many loving nieces, nephews, other relatives, and friends.

Ruth will be greatly missed by all of those who loved and knew her.

To order memorial trees or send flowers to the family in memory of Ruth Carol Ragan, please visit our flower store.