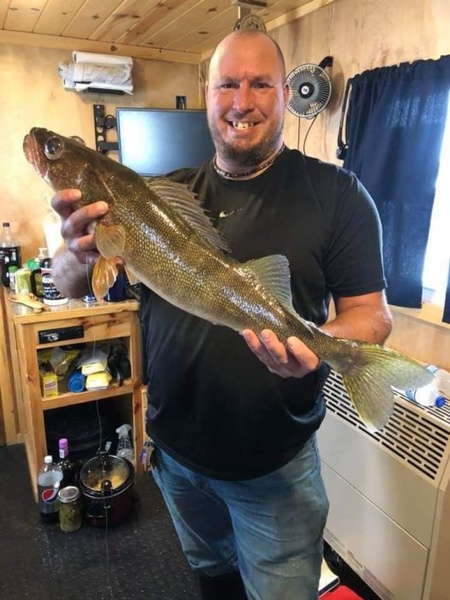 Memorial services for Ryan C. Meislahn, age 42, of Princeton, Minnesota, will be held at 10:00 a.m. on Wednesday, July 3, 2019 at First Lutheran Church.  Pastor Sean Forde will officiate. Interment will be at Hillcrest Cemetery.  Friends may greet the family from 4:00-8:00 p.m. on Tuesday, July 2 at Bayview/Freeborn Funeral Home and one hour prior to the service at the church on Wednesday. Online condolences are welcome at www.bayviewfuneral.com.

Ryan C. Meislahn was born September 27, 1976 in Albert Lea, the son of Chris Meislahn and Cynthia Guerra.  He was raised in Albert Lea and attended Albert Lea Schools.  He was on the swim team, football team, and hockey team.  Ryan went through confirmation at First Lutheran where he was still a member.  He was also an active member of the Sportsman Club.  Ryan was a jack of all trades and held many jobs.  He traveled with the carnival, worked as a laborer, construction worker, and oil riggers.  He was most recently working at Oakland Pheasant Farm in Princeton.

Ryan was an avid hunter and fisherman who loved to be outdoors.  He loved to BBQ, camp, and have bonfires.  Ryan enjoyed motorcycle riding.  He especially loved to spend time with his family and many friends.

Ryan was preceded in death by his paternal grandfather, Charles Meislahn; maternal grandmother, Virginia Hills; special cousin, Rhett Johnson; and many other loved ones.

Ryan had a heart of gold and an infectious smile. He loved life and will be missed by his family and friends.

To order memorial trees or send flowers to the family in memory of Ryan Meislahn, please visit our flower store.