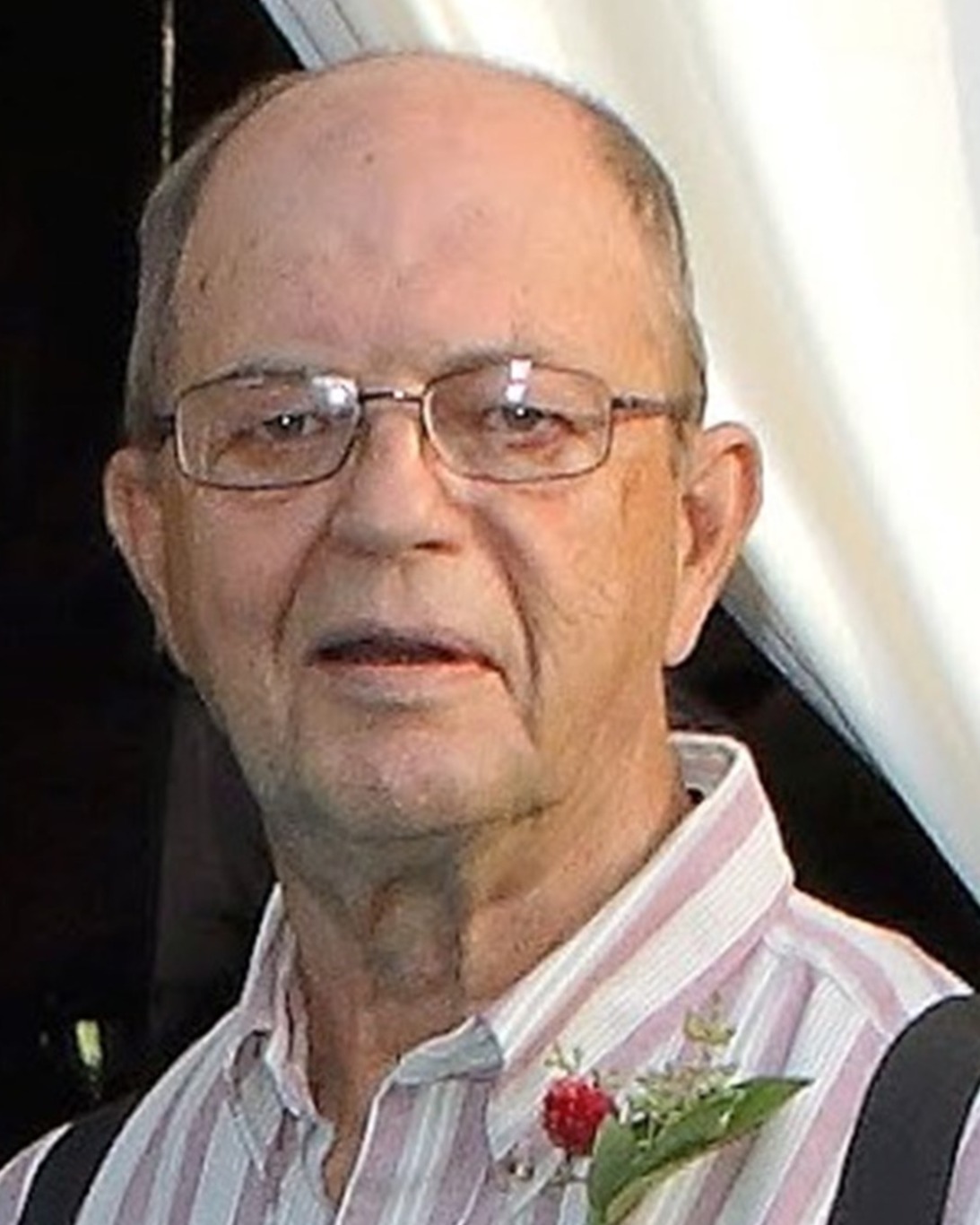 Steven Lloyd Thompson was born to Palmer and Marjorie (Lysne) Thompson on March 31, 1945, in Albert Lea, MN.  He was a member of Central Freeborn Lutheran Church. He attended Barlow Schoolhouse and Albert Lea Highschool, graduating in 1963. With his former wife, Diane, he welcomed his son Mitchell in 1963 and daughter Michelle in 1968. He spent most of his career working at Wilsons of Albert Lea and his own scale mechanic business.  After Wilsons closed, he graduated from Riverland College and worked as a draftsman in Yankton, South Dakota.  His return to Albert Lea to help care for his mother as her health declined from Alzheimer's was greatly appreciated.

He spent most of his childhood on a farm near Clarks Grove. He made many memories with his horse Scout playing tag, racing, and mischievous antics.  While his children were young, they enjoyed camping as well as overnight drives to visit extended family.  Swim trunks and a towel were always at the ready as he enjoyed finding hidden swimming holes.  A treasured memory was canoeing the Iowa River with his father and daughter.  He continued the camping experiences attending yearly Boy Scout camp with his grandson Tyler.  Steve enjoyed spending time with siblings and extended family as well as attending his grandchildren's activities.  Later in life, his love of dancing found him paired with Jan Lowe and together they made a home in Austin, MN.  Steve enjoyed gardening, watching the flowers grow, hummingbird visits and maintaining a luscious lawn. His laughter will be missed by many.

Preceded in death by parents, Palmer and Marjorie Thompson; and son, Mitchell Thompson.

A celebration of life will be held at a later date.

To order memorial trees or send flowers to the family in memory of Steven Lloyd Thompson, please visit our flower store.