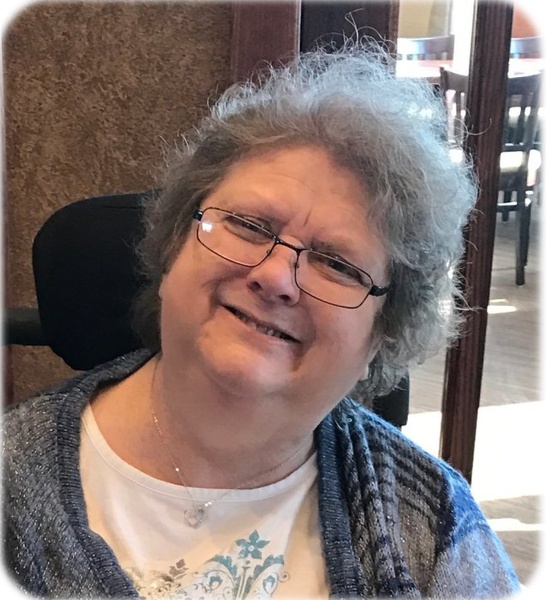 Funeral services for Sylvia K. Panzer, age 71, of Albert Lea, will be held at 11:00 a.m. on Thursday, December 13, 2018 at Zion Lutheran Church. Pastor Matt Lehman will officiate. Interment will be at Hillcrest Cemetery. Visitation will be from 5:00 to 7:00 p.m., Wednesday, December 12 at Bayview/Freeborn Funeral home and one hour prior to the service at the church.

Sylvia Kay (Thompson) Panzer died with family by her side at Good Samaritan on December 7th 2018.

Sylvia was born on February 28th, 1947 at Nave Hospital, Albert Lea, MN to William Edward and Rudella Rachel (Rentz) Thompson. In 1959 her family moved from Wells, MN to Albert Lea, where she graduated from Albert Lea Senior High School in 1965. Sylvia was confirmed and was a lifelong member of Zion Lutheran Church.

Sylvia met Roger Panzer on a blind date and they were married on October 21st 1967. Together they had four children. Sylvia enjoyed life. She played volley ball, bowled, and enjoyed ceramics and reading books. She also enjoyed traveling. Even after suffering a watershed stroke in 2001, she would continue to travel and go on numerous camping/boating trips with her family. Sylvia especially cherished their children and her grandchildren and was very proud of them.

Sylvia is survived by her faithful and loving husband Roger, her children, Jon Panzer of Appleton, MN; Julie (Chad) Cornelius of Lakeville, MN; Jeffery Panzer of Farmington; Jason Panzer of Albert Lea. Her brother Terry Thompson of Albert Lea. Five grandchildren; Maddison Cornelius, Ethan Cornelius, Chloey Silva, Cayden Silva, and Carly Panzer. She was preceded in death by her parents and grandparents. Sylvia will be greatly missed by her family.

To order memorial trees or send flowers to the family in memory of Sylvia K. Panzer, please visit our flower store.