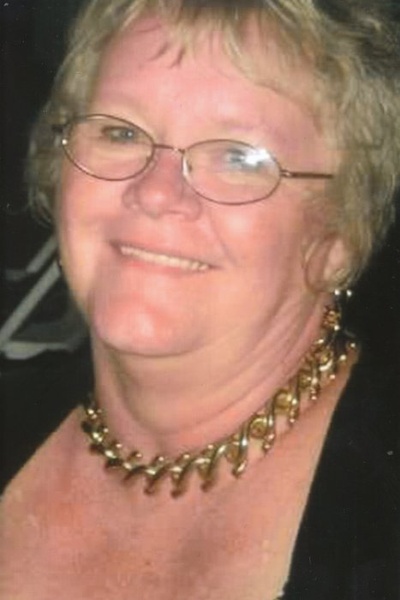 After a brief but courageous battle with cancer, Teresa passed away Thursday, November 30, 2017 at Good Samaritan Society.

Teresa Anne Andersen was born October 29, 1952 in Taylorville, Illinois, the daughter of George and Marjorie (Cordray) Gillock.  She grew up and attended school in Mount Auburn, Illinois.  On November 20, 1987, Teresa married Jon Andersen in Buena Park, California.  She received her cosmetology license in Anaheim, California. She worked as a beautician, including running her own salon in Albert Lea for several years. Teresa was a faithful member of Albert Lea Vineyard Church. She was also a member of the Women of the Moose.  Teresa enjoyed reading, dominoes, cards, computer solitaire and other games, cooking, antiquing, and weekly Bible study.  She loved spending time with friends and family, especially her beloved grandchildren.

Teresa was preceded in death by her parents, George and Marjorie; and sister, Jackie Thomas.

To order memorial trees or send flowers to the family in memory of Teresa Anne Andersen, please visit our flower store.