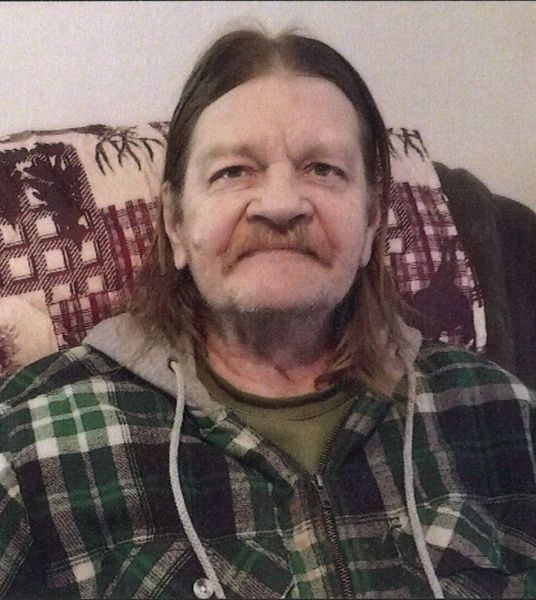 Terry L. Beighley 69, of Albert Lea, MN passed away November 20, 2021 at Oak Park Place, Albert Lea, MN. A graveside service will be held Thursday December 2, 2021 at 2pm at Hillcrest Cemetery. Pastor Don Malinksy will officiate. Military Honors will be provided by Albert Lea American Legion and VFW Honor Guard at Bayview Freeborn Funeral Home at 1:15pm on 12/2. Friends and family are welcome to gather at Bayview and process to the cemetery after honors are held.

Terry was born on October 4, 1952 to Elvin and Dorothy (Thompson) Beighley in Albert Lea, MN. Terry grew up in Gordonsville and Albert Lea. Upon graduation Terry served in the US Army until his honorable discharge in July of 1972. On December 8, 1972 Terry was united in marriage to Linda Hendrickson in Sioux Falls, SD. Terry and Linda made their home in Albert Lea and were blessed with two children.

Terry worked for many years and retired from Sunroom Concepts. Terry enjoyed taking part of the Big Island Rendezvous. Terry, Linda and their family devoted many hours each year planning and setting up the Rendezvous. They enjoyed spending weeks at Bancroft Park demonstrating to the young people the life that was led during this time and doing anything necessary to make the Rendezvous a success.

Terry’s favorite pastimes were listening and playing music, fishing and spending time with his grandchildren.

To order memorial trees or send flowers to the family in memory of Terry L. Beighley, please visit our flower store.