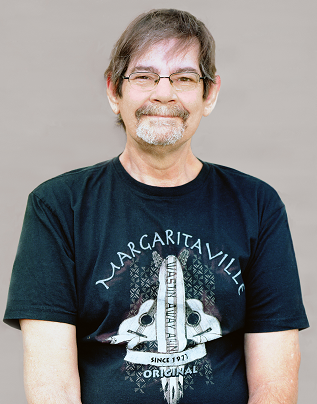 Terry Lee Tasker, age 64, of Albert Lea died on April 16, 2020 at his home. He was born in Albert Lea on June 23, 1955 to Robert and Betty (Haines) Tasker. Terry grew up in Alden and attended school in Alden and Albert Lea. Some of his hobbies included drawing, putting model cars together, collecting antiques, drag racing, and Vikings Football. He also liked to help neighbors with odd jobs, yard work, and snow removal.

There will be a Celebration of Life for Terry at a later time.

To order memorial trees or send flowers to the family in memory of Terry L. Tasker, please visit our flower store.

The family will receive friends after the service.