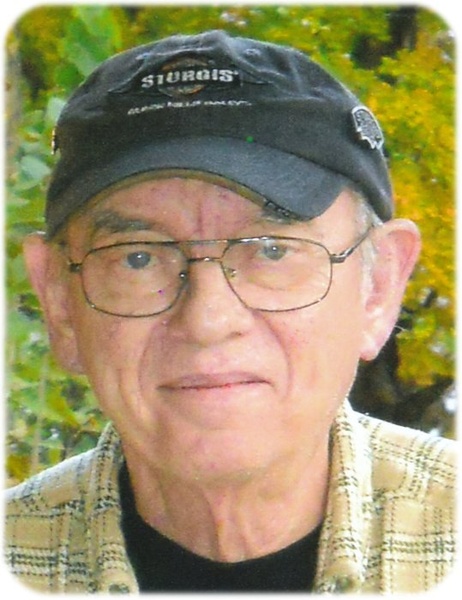 A Celebration of Life for Thomas E. Dahl, age 77, of Albert Lea, will be held from 4:00 to 6:00 p.m. on Saturday, January 20, 2018 at Bayview/Freeborn Funeral Home.  Rev. Jack Dahl will officiate. Online condolences are welcome at www.bayviewfuneral.com.

Thomas Edward Dahl was born November 10, 1940 in Albert Lea, the son of Kenneth and Adeline (Peterson) Dahl.  He graduated from Albert Lea High School where he enjoyed playing trumpet in the high school swing band.  Following graduation, Tom went to work for the railroad for two years before becoming employed by Streaters in Albert Lea.  Tom continued his education in Austin in night school to become a tool and die maker.  He then joined that department at Streaters until his retirement in 2009. On August 9, 1986, Tom was united in marriage to Lynda Wilcox at Christ Episcopal Church in Albert Lea. Tom was a member of the Ram Rods Car Club in his early years and had a life-long interest in old cars.  He was a member of the Eagles Club for many years.  Tom took many trips to Virginia, MN to visit family and on to Lake Kabetogama to relax and fish.  Later, he took several trips to the Black Hills of South Dakota where he loved seeing the sights and visiting with family there.  Tom was a quiet, humble man who could spend hours tending his vegetable gardens at Community Gardens and many flowers at home.  He enjoyed attracting birds, especially chickadees to his feeders and watching them year-round out the window.  Tom also loved to cook, play games with family, and stopping to catch the sunset in the evening wherever he was.  He was a kind and gentle man who will be deeply missed by those who loved him.

Tom was preceded in death by his parents, Kenneth and Adeline.

To order memorial trees or send flowers to the family in memory of Thomas Edward Dahl, please visit our flower store.