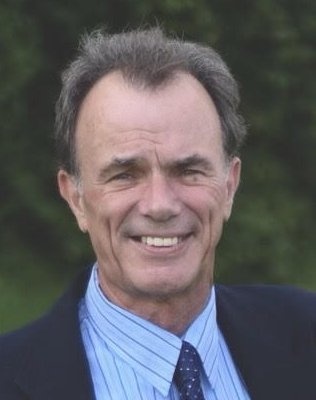 February 21, 2021 at the age of 70. Tom fought a courageous fight against cancer, winning

many battles along the way and impressing everyone with his faith and steadfast resolve. His

doctors even admitted he had miraculously beaten the scientific odds given his prognosis.

Tom met the love of his life, Vicki, at the age of 25 and were married six months later. They went on

to have five children, settling in Albert Lea for most of their lives.

Tom was a consummate busy body and when he wasn’t working, he was building hot rods or

attending car shows, riding bike, or socializing over coffee. Tom and Vicki enjoyed many trips that

included car shows and stays in Branson, MO. He had an infectious personality and lit up the room

wherever he went. His wit and humor created uncountable belly laughs and sore cheeks over the years.

His three grandchildren put a smile on his face that even the fastest hot rod couldn’t do.

Camping, going to the county fair, or being around them and talking smart were a few of his

favorite activities. From the youngest to the oldest, his animated expressions always pulled

laughter out of them.

His legacy will live on through his loving wife, Vicki; son Joshua Loverink; daughter Kimberly

Robran and her spouse Jarrod, and grandchildren Leah and Jackson Robran; son Brandon

Tom is preceded in death by his parents, Herbert and Jennie Loverink; twin sons, Thomas and

In lieu of flowers, donations are preferred to St. Jude’s Children’s Research Hospital as Tom

had a big heart for kids.

To order memorial trees or send flowers to the family in memory of Thomas C. Loverink, please visit our flower store.