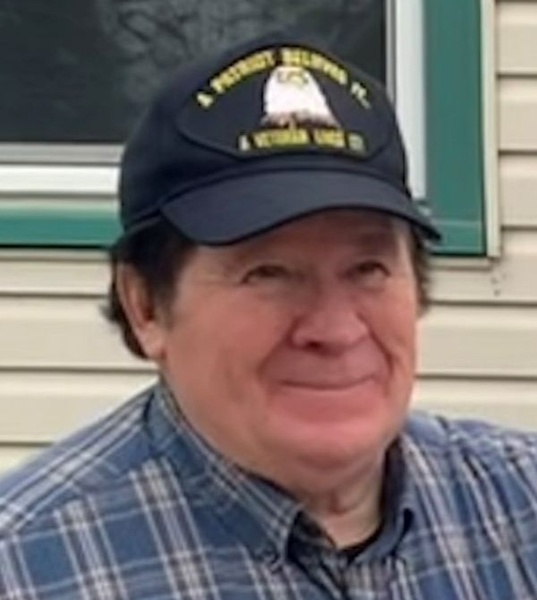 Funeral services for Tom will be held Monday, January 3, 2022 at 11 am at Bayview/Freeborn Funeral Home. Pastor Matt Lehman will officiate. Visitation will be held one hour prior to the service on Monday. Burial will be at Silver Lake Cemetery, Northwood IA.

Tom married Betty M. Christiansen on June 19, 1970, in Freeborn, MN. To this union, Tom and Betty were blessed with four daughters. The family made their home and raised their family in Albert Lea.

Tom was a hard worker and for 24 years prior to his retirement he was employed by Walmart as a stockman. Tom was a member of Zion Lutheran Church and American Legion Post 56 of Albert Lea.

Tom’s favorite pastimes were bible study and watching the Minnesota Twins, Vikings and Timberwolves. Above all else, Tom enjoyed spending time with his family. Being a full time Grandpa was his favorite job. Tom and Betty loved attending and watching their grandchildren’s many events.

To order memorial trees or send flowers to the family in memory of Tom Sime , please visit our flower store.