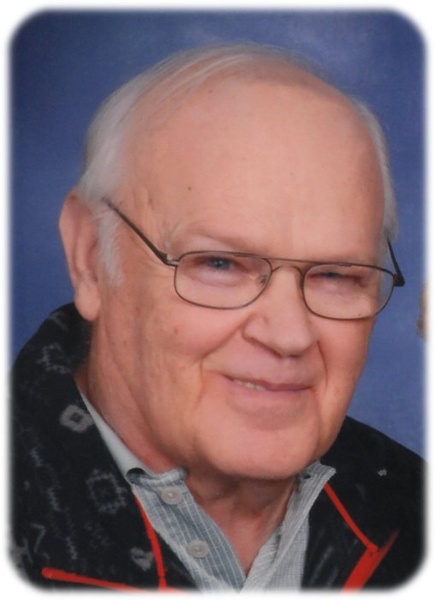 Funeral services for Thomas Wayne Wasmoen, age 74, of Albert Lea, will be held at 11:00 a.m. on Wednesday, November 8, 2017 at Concordia Lutheran Church of Pickerel Lake.  Rev. Peter Soli of Concordia Lutheran and Rev. Don Malinsky, Chaplain of St. John’s Lutheran Community will officiate. Interment will be at Graceland Cemetery.  Visitation will be from 5:00-7:00 p.m. on Tuesday, November 7 at Bayview/Freeborn Funeral Home and one hour prior to the service at the church on Wednesday.

Thomas Wayne Wasmoen was born March 22, 1943 at Naeve Hospital in Albert Lea, the son of George and Nylene (Hanson) Wasmoen.  He grew up in Albert Lea and graduated from Albert Lea High School.  On December 8, 1962, he married Paulette Schwemmler.  They lived in Albert Lea for a short time before moving to their farm in rural Albert Lea where he farmed until his retirement.  He also worked at Streaters for a short time.  Tom was a member of Concordia Lutheran Church of Pickerel Lake.  He served on the Church Board, Conger Creamery Board, and served for the Freeborn County Dairy Association.  He was an avid Twins, Vikings, and Gophers fan. He was a member of the Southern Minnesota Parkinson’s Support Group.  Tom loved his children, grandchildren, and great-grandchildren and watching them in their activities and sports. He enjoyed bowling in Kiester, snowmobiling, fishing, playing Blackjack, loved traveling and spending time at his cabin near Detroit Lakes.  Tom was proud to be an instigator of Landmark for the former Albert Lea High School by the Class of ’61.

To order memorial trees or send flowers to the family in memory of Thomas Wayne Wasmoen, please visit our flower store.