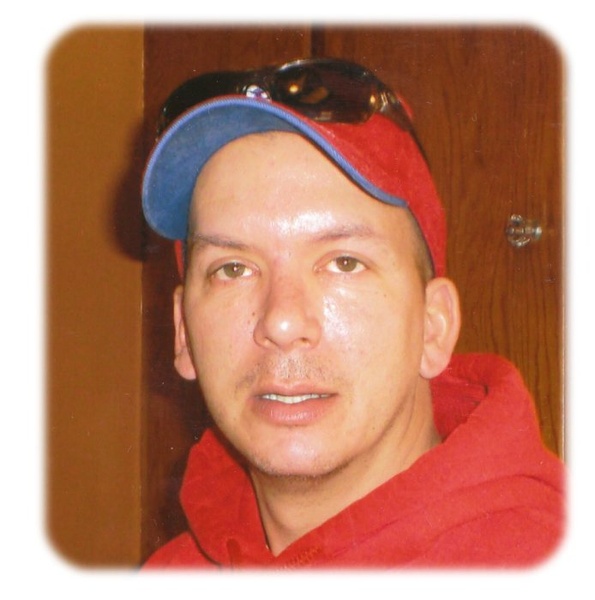 Trevor Allen Hovland was born January 18, 1970 in Albert Lea, the son of Merle Dean and Jean Marie (Saltou) Hovland.  He was confirmed at Grace Lutheran Church and attended Albert Lea High School.  While in school he was active in wrestling and his interest in it continued throughout his life.  Trevor had an interest in Native American history and he enjoyed living parts of that lifestyle.  He also had a love for the outdoors and being in nature.  Family was most important to Trevor and he was devoted to his nieces and nephews.

Trevor was preceded in death by his parents, Merle and Jean Hovland and grandparents, Juan and Helen Hovland and Roger and Arlene Saltou.

In lieu of flowers memorials are preferred.

To order memorial trees or send flowers to the family in memory of Trevor A Hovland, please visit our flower store.