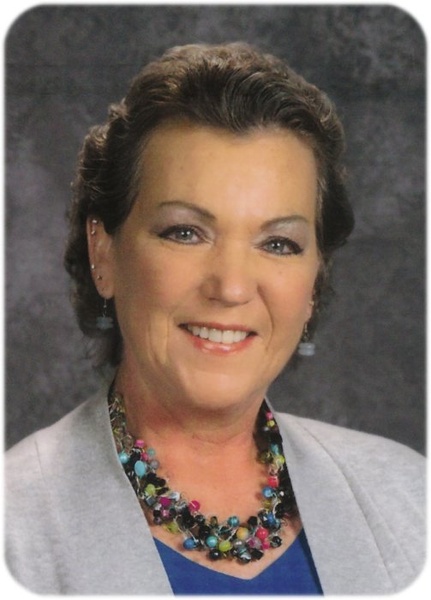 Funeral services for Twyla L. Larson, age 60, of Albert Lea, will be held at 2:00 p.m. on Tuesday, February 27, 2018 at Lunder Lutheran Church.  Rev. Randy Baldwin will officiate. Interment will be at Lunder Lutheran Cemetery.  Visitation will be from 5:00-7:00 p.m. on Monday, February 26 at Bayview/Freeborn Funeral Home and one hour prior to the service at the church on Tuesday. Online condolences are welcome at www.bayviewfuneral.com.

Twyla passed away peacefully at her home Thursday, February 22, 2018.

Twyla Louise Larson was born October 29, 1957 in Windom, Minnesota, to Ole and Jane Smith. She married Roger Larson of Albert Lea on June 9, 1979.  Twyla was a long-time resident of the Albert Lea/Twin Lakes area where she lived since leaving her childhood home in Windom at the age of 20. She was employed by the Albert Lea School District for nearly 25 years as a paraeducator. Twyla had a passion for baking and loved to share her talents with those around her. She had a love for animals, enjoyed going on tractor rides on her John Deere 620, gardening, collecting antiques, and loved working with children. Most of all, Twyla loved spending time with her family.

She was preceded in death by her father, Ole Smith; father and mother-in-law, Casper and Marjorie Larson; and infant sister, Nancy Smith.

To order memorial trees or send flowers to the family in memory of Twyla Louise Larson, please visit our flower store.