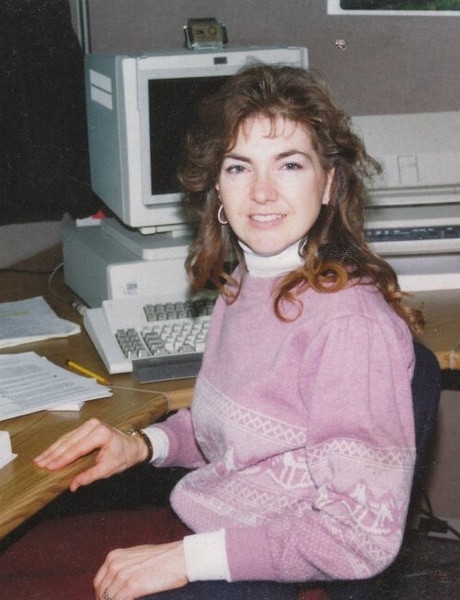 Valorae Jo (Cech) Dubey, 68, of Owatonna, formerly of Albert Lea, passed away on October 29 in Owatonna.  A Memorial Service will be held at 2PM on Wednesday, November 11 at Bayview/Freeborn Funeral Home with Rev. Dwight Netzer presiding.

Valorae was born on January 5, 1952 to Anton and Josephine Cech in Albert Lea.  She graduated from Glenville high school in 1970.  Valorae was active in Chorus, GRA, FHA (Future Homemaker of America), and 4H.  In 1972, she graduated from Mankato Tech Institute.  Valorae’s first job after college was with Hamm’s Brewery.  She married Carl Dubey in 1974.  They settled in the hills and woods near Redwing, Minnesota where they built their home. Valorae and Carl were members of the local Saddle club and enjoyed club sponsored trail rides. In 1996, Valorae was diagnosed with Huntington’s Disease.  After the diagnosis, Valorae focused caring for hers and Carl’s horses.

Valorae is preceded in death by her husband, Carl; parents; brother, Delyn; and brother in law, Robert.

To order memorial trees or send flowers to the family in memory of Valorae Jo Dubey, please visit our flower store.