Verliss Wittmer, 87, passed away at the Good Samaritan Society of Albert Lea on June 25, 2022.

A graveside service will be held on July 11, 2022 at 3pm at Alden Cemetery, Alden, MN.  Pastor Kristi Mitchell will officiate.

Verliss Carol (Rasmussen) Wittmer was born on January 19, 1935, to Ida and Leroy Rasmussen. There were several versions of her birth, but they all included snow and cold temperatures. Still today the coldest week of the year will include January 19th.

Verliss was active in home, school, and church activities until she contracted polio. Recovery took place at the Sister Kenny Institute with time spent in an iron lung. She recovered enough to complete her senior year and graduated from Alden High School class of 1952.

Verliss married Bill Wittmer on October 4, 1953. They lived on the family farm where she raised chickens and gardened. In addition to being a farmer’s wife, Verliss worked as a secretary for the First Methodist church of Albert Lea, Ebert Plumbing and Heating in Alden and retired from the Freeborn County Sheriff’s department. Following her retirement, she remained active by assisting with the Alden food pantry and by volunteering with the Pelican Breeze.

Verliss remained active and independent for many years. She did develop post-polio syndrome resulting in weakness in her arms and legs. Her last 5 years she lived at the Albert Lea Good Samaritan Center.

Verliss will be missed by family, friends, and center staff but can now be reunited with Bill.

To plant memorial trees or send flowers to the family in memory of Verliss Wittmer , please visit our flower store.

So sorry for your loss. I enjoyed working with Verliss at the Sheriff's Office. She was always pleasant and had a smile for everyone.

We extend our sincere sympathy to you and your family on the loss of the matriarch of your family. We are sure you have many memories that you will share forever.

Carol and family. I'm so sorry for ir your heartache. Our sincerest sympathies. May our Lord Jesus Christ grant you peace, comfort, and strength 8n the comings days and weeks. May you feel His presence lifting you up. In Jesus precious name. Amen.
My memory of your mom is how warm and loving she was. Always up beat. I was remember a birthday party out at the farm for you, just the other day. It was great fun. I can't remember how old we were, but we were pretty young. Maybe 1st grade. Blessings to you, Carol and your whole family.

Our Sympathy to Your Family Carol. We always enjoyed seeing her at the class reunions. May all the memories you have, will help you through this difficult time in your life,

Mh heartfelt sympathy to Verliss\'s family. May the good memories give you peace and comfort. 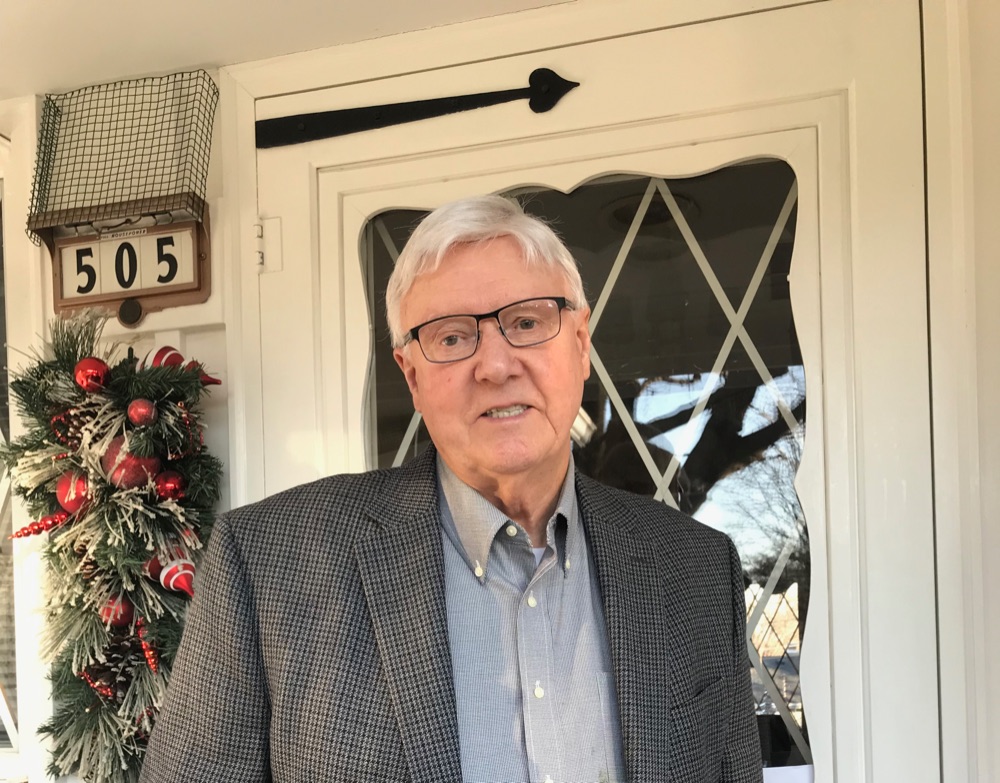 Carol & family: we are so sorry to hear of Verliss’ death. May all of your memories bring you some comfort and peace.