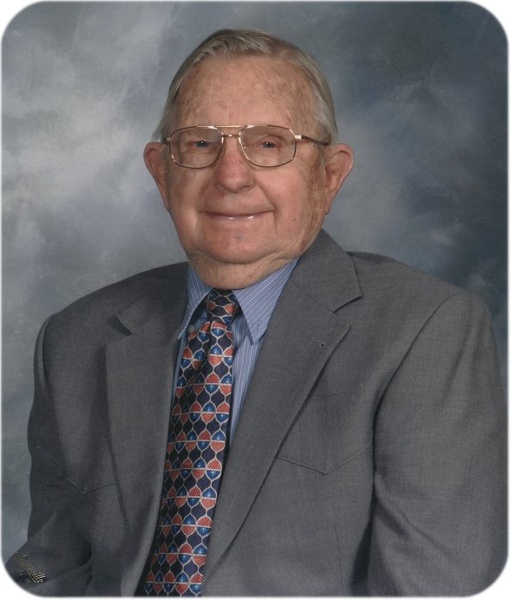 Memorial services for Vern J. Jahnke, age 91, of Albert Lea, will be held at 1:00 p.m. on Wednesday, May 8, 2019 at Bayview/Freeborn Funeral Home.  Pastor Shane Koepke will officiate. Friends may greet the family one hour prior to the service at the funeral home. Online condolences are welcome at www.bayviewfuneral.com.

Vern Jesse Jahnke was born September 18, 1927 in Guckeen, Minnesota, the son of Jesse and May Jahnke. He was united in marriage to Marlys Grasdalen on September 21, 1947.  She passed away in 2007. Vern worked for Emil Olson for a number of years as a heavy equipment operator and then worked for the state highway department for 35 years before retiring in 1990.

Vern is survived by his special friend of 12 years, Audrey Sorenson; nephew, Eric Grasdalen; and many other friends.

Vern was preceded in death by his parents, Jesse and May; wife, Marlys; nephew, Keith Grasdalen; brother-in-law and sister-in-law, Loren and Mary Grasdalen.

To order memorial trees or send flowers to the family in memory of Vern Jesse Jahnke, please visit our flower store.