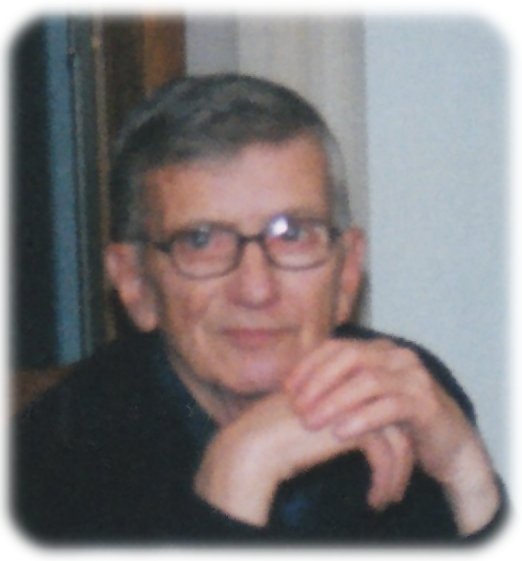 Graveside services for Vernon L. Cunningham, age 83, of Lake Mills, Iowa will be held at 8:30 a.m. on Saturday, June 15, 2019 at Greenwood Cemetery in Glenville, Minnesota.  Rev. Shane Koepke will officiate.  Online condolences are welcome at www.bayviewfuneral.com.

Vernon Leroy Cunningham was born on January 20, 1936 in Glenville, the son of Jesse and Ileen (Nash) Cunningham. He grew up in Freeborn County and graduated from Albert Lea High School in 1954. Vernon served in the Air Force for six years, two of which were in Japan with the rest of his service at Dyess Air Force Base in Texas. He was married in 1968 in Rockford, Illinois but divorced four years later. Vernon worked for Wholesome Foods for over 25 years until his retirement.  He was an avid fisherman.

Vernon was preceded in death by his parents, Jesse and Ileen; brother, Lewis Cunningham; and sister, Louise Cunningham.

To order memorial trees or send flowers to the family in memory of Vernon Leroy Cunningham, please visit our flower store.