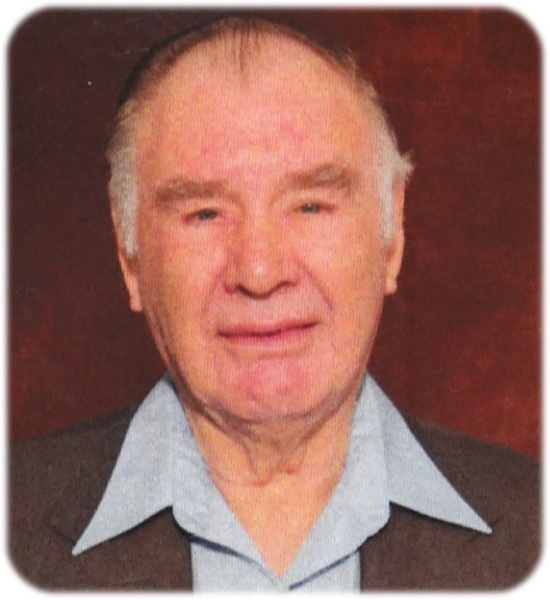 Funeral services for Virgil E. Bosma, age 83, of Albert Lea, will be held at 1:00 p.m. on Friday, April 7, 2017 at Bayview/Freeborn Funeral Home.  Rev. Christopher Martin will officiate. Military Honors will be accorded by local servicemen’s organizations. Interment will be at Olena Mound Cemetery in Buffalo Center, Iowa.  Visitation will be one hour prior to the service at the funeral home on Friday. Online condolences are welcome at www.bayviewfuneral.com.

Virgil Edwin Bosma was born on December 24, 1933 in Hebron Township, Kossuth County, Iowa, the son of Edward and Elizabeth (Nerdig) Bosma. He served in the U.S. Army from 1953 to 1955. On April 26, 1956, Virgil married Vivian Johnson in Nashua, Iowa. The couple later divorced. Virgil farmed his whole life in Buffalo Center, Iowa and Emmons, Minnesota.  He was a member of Emmons Lutheran Church, Emmons American Legion Post, and Albert Lea Eagles Club.  Virgil loved fishing and spending time in retirement in Mission, Texas.

Virgil was preceded in death by his parents, nephew Ronnie Bosma, and brother-in-law Ray Murra.

To order memorial trees or send flowers to the family in memory of Virgil Edwin Bosma, please visit our flower store.