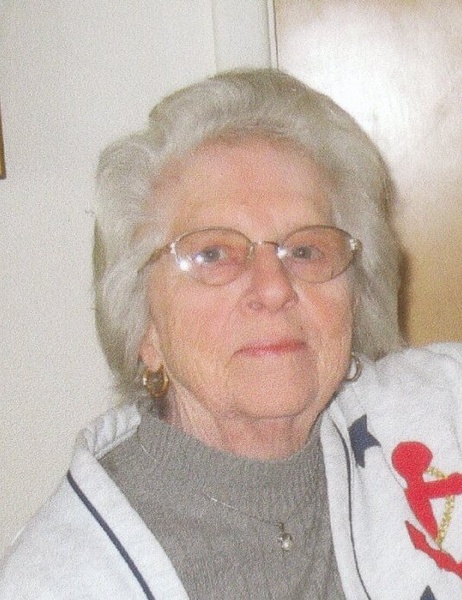 Vivian Louise Bosma (Johnson), 85, of Albert Lea, passed away peacefully on Thursday, December 10, 2020 at Oak Park Place in Albert Lea.  A Funeral Service will be held at 1PM on Friday, December 18 at Bayview/Freeborn Funeral Home of Albert Lea with Rev. Ryan Henkel presiding.  A public visitation will be held two hours prior to the service from 11AM-1PM.  Burial will take place immediately following the service at Hillcrest Cemetery.  The Funeral Service will be livestreamed on the Bayview/Freeborn Funeral Home Facebook page.

Vivian was born on April 12, 1935 to Lewis and Elizabeth Johnson Bricelyn, MN.  She was baptized and confirmed at Bricelyn Lutheran Church.  Vivian attended the local country school around Bricelyn.  In 1953, Vivian graduated from Bricelyn High School.  She raised her four children on a farm near Emmons, MN and in 1983, she moved to Albert Lea.  Prior to her move, in 1981 she began working for the Freeborn County Public Health Office as a Home Health Aide until she retired in 1996.  In the 1980s, Vivian met her lifelong companion in George Bray.  Together they enjoyed many activities, such as, dancing, especially to old time and country western music.  During the cold winter months, they resided in Apache Junction, Arizona.  Vivian and George helped out on the farm during the growing season.

In her spare time, Vivian had many interests.  Vivian loved being outside and amongst nature.  She loved to tend both her flower and vegetable gardens.  She enjoyed socializing and meeting with folks and friends over coffee.  Most of all, Vivian loved being around her immediate and extended family which included her nieces and nephews.

A special thank you to the staff at Oak Park Place and Mayo Clinic Hospice for the loving care they showed to Vivian.

To order memorial trees or send flowers to the family in memory of Vivian Louise Bosma, please visit our flower store.