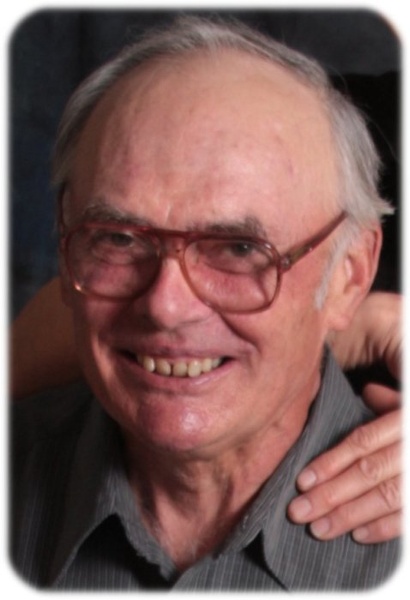 Funeral services for Wallace F. Fink, age 84, of Albert Lea, will be held at 1:30 p.m. on Thursday, July 12, 2018 at Trinity Lutheran Church.  Pastor Eileen Woyen will officiate. Interment will be at Graceland Cemetery.  Military Honors will be accorded by local veteran’s organizations. Visitation will be from 5:00-7:00 p.m. on Wednesday, July 11 at Bayview/Freeborn Funeral Home and one hour prior to the service at the church on Thursday. Online condolences are welcome at www.bayviewfuneral.com.

Wallace Frederick Fink was born on June 7, 1934 on a family farm outside of Mansfield, the son of Harold and Dorothea (Lutteke) Fink.  He grew up in Conger, attending schools in Conger and Albert Lea.  After high school, he served in the U.S. Army and was stationed in Germany.  On June 16, 1963, Wally married Susanne Planting in Fairmont.  Wally was a farmer and worked at Streater’s.  He was a member of Trinity Lutheran Church where he served on Church Council, was a Sunday School teacher, and participated in Ushers Club and Stephen’s Ministry.  Wally also served as a 4-H leader.  He enjoyed reading, watching softball, and going for drives.  He loved farming and living on the farm.

Memorials preferred to Trinity Lutheran Church or Youth for Christ.

To order memorial trees or send flowers to the family in memory of Wallace Frederick Fink, please visit our flower store.