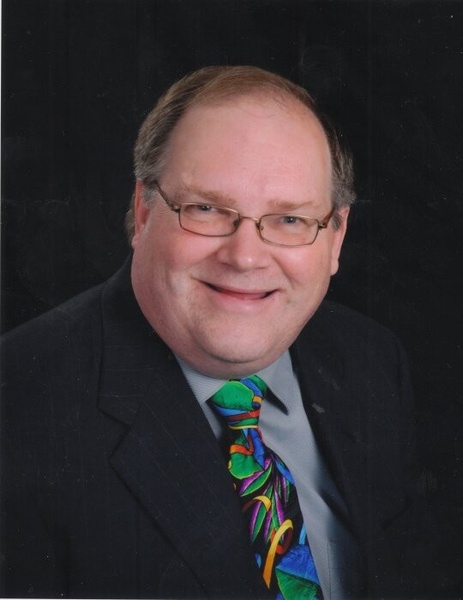 Funeral Services for Warren R. Farr will be held at Bayview Freeborn Funeral Home on Monday, April 19, 2021 at 12pm, with Rev. Arden Haug presiding.  Burial will follow at Geneva Cemetery, Geneva, MN.  Visitation will be 10am to 12pm on Monday at Bayview.

Warren Robert Farr, Stewartville, Minnesota, passed away on April 12, 2021, at St Mary’s Hospital in Rochester, MN at the age of 63.

Warren was born July 19, 1957 to Amos and Beverly (Chrs) Farr in Albert Lea, MN.  He grew up on the family farm east of Geneva and graduated from Blooming Prairie High School in 1975.  Following graduation, Warren attended University of Minnesota Waseca where he met Kendra Plath.  They were married on January 20, 1979.  To this union two children were born.  They later divorced.  Warren later met Dawn (Hart) Stack.  They were married on October 2, 2005 and started their life together and resided in Stewartville.

Warren worked various jobs over the years including Hormel Foods and most recently as a tester for the Dairy Herd Improvement Association.

Warren enjoyed taking cruises to different ports of the world as often as he could, as well as photography, auctions, spending time with his grandchildren, going out to eat and socializing with family and friends.

Warren was preceded in death by his parents and grandparents.

To order memorial trees or send flowers to the family in memory of Warren Robert Farr, please visit our flower store.